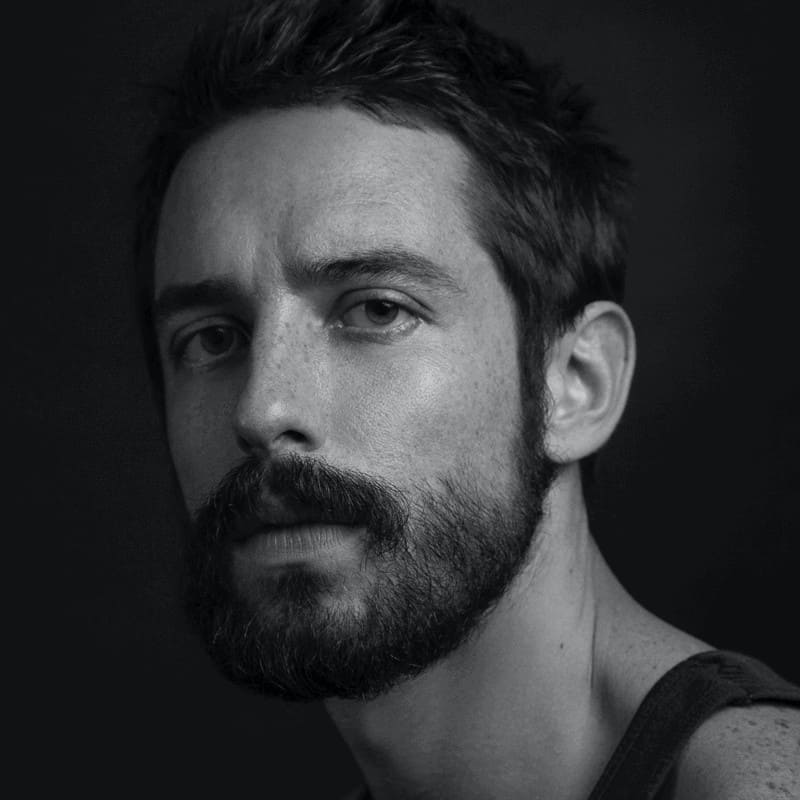 Zak Ryan Schlegel is a performer with Shen Wei, educator at The Joffrey Ballet School, founder of bi-monthly dance salon CONGRESS, and co-artistic director of AXIOM Dance Theatre. New York Times calls him “a star” and Wall Street Journal “eye-catching & effortless”. His choreographic work has been presented from The Juilliard School in NYC to Walt Disney Concert Hall in LA and he is a three-time Outstanding Choreographer of the Youth America Grand Prix,. His extensive research of Eastern and Western movement traditions adjacent to the philosophical tenets of observation and questioning largely inform his technical vocabulary, arresting language and physical study of identity.

Zak practices the act of query as the primary motivation of understanding—where mortal repetition and shifting layers become the central geometry of being.