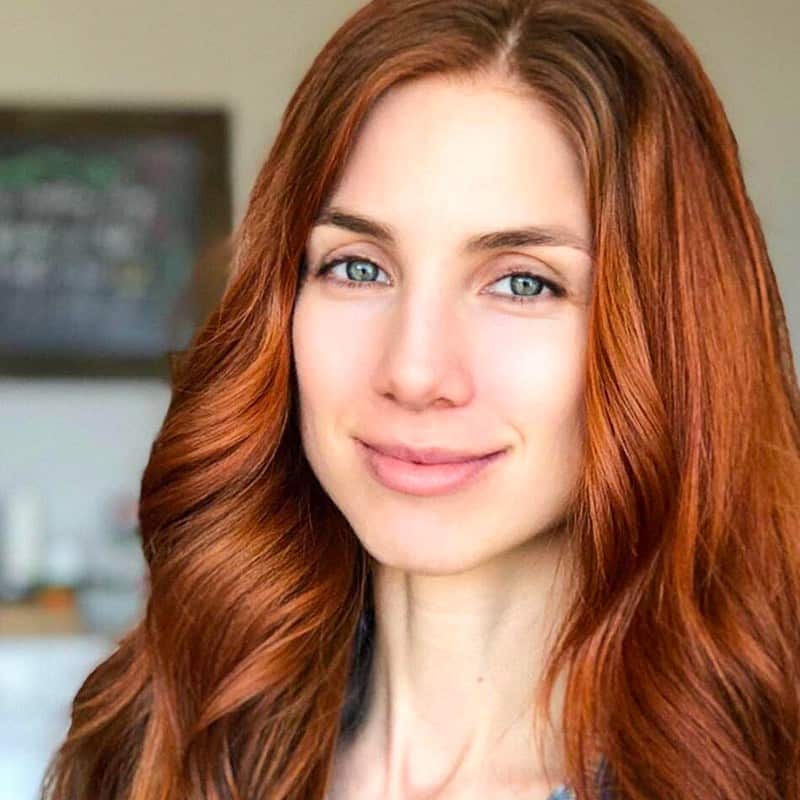 V, as she is affectionately called, was born in Sofia, Bulgaria. She made her first steps in ballet in her mother’s dance school, later also attending the “K.Koldamova” dance studio with which she frequently performed in concerts on stage and TV. She participated in sports before ballet took over. She was accepted into the National School of Dance Arts after a rigorous audition process and graduated with high honors. She received a scholarship to and also graduated the Vienna State Opera Ballet School in Vienna, Austria.

V has been invited to represent Bulgaria at the Royal Festival of Arts in Jordan among a number of international ballet events. She has extensively toured the United States, dancing as a guest artist or with a company, and has danced at the International Festival in Edinburgh, Scotland, and the Opera and Ballet Festival in St.Petersburg, Russia among others. Her career has afforded her the opportunity to work with some of the finest professionals in the world. The companies she has performed with include The Vienna State Opera Ballet, Volksoper-Vienna, Ballet Internationale, The New Jersey Ballet, The Suzanne Farrell Ballet, as returning guest with the National Ballet of Bulgaria, Eglevsky Ballet, Ballet Metropolitan, California Ballet, Ballet Minnesota and many others. As part of artistic partnerships with the Suzanne Farrell Ballet, Violeta has also performed with the Cincinnati Ballet, Ballet Austin and Sarasota Ballet.

In 2003 V officially began teaching dance in the United States. She is fully certified American Ballet Theater NTC teacher, for all levels and partnering. She has been on the faculty of the New Jersey School of Ballet, L’Etoile Ballet Academy, Joffrey Ballet School, among others. She’s given master classes at over two dozen institutions and conservatories. She gives private lessons, and teaches as a guest at studios across the New York metro area.

In dance, she’s worked as a producer, choreographer, coach and star of ballet performances.

Whenever she is not dancing, V works on other facets of her artistic realization.

She is the only Bulgarian – American ballerina.