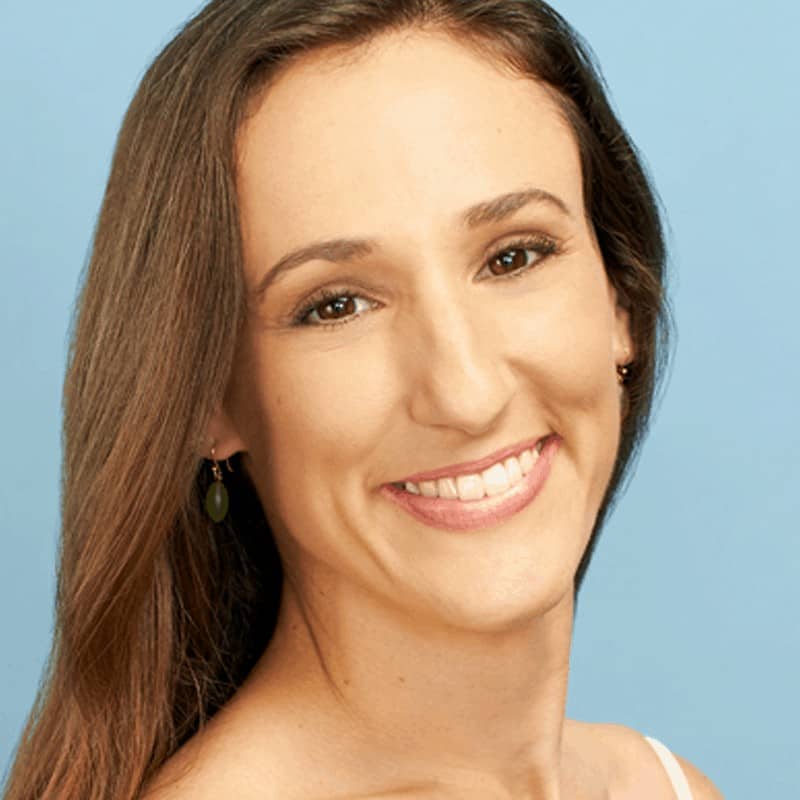 Tricia Albertson was born in Newburgh, NY and raised in Santa Cruz, CA. She began her ballet training at The Studio School of Classical Ballet with Vicki Bergland and Rebecca Bartlow. She received additional training attending summer programs at San Francisco Ballet School and the School of American Ballet (SAB) in New York City. Starting in 1995, she attended SAB as a full-time student for two years, and in 1997 she joined Miami City Ballet as a Coryphée. In 2001 she was promoted to Soloist, in 2005 she was promoted to Principal Soloist, and in 2006 she was promoted to Principal dancer.

Celebrating her 25th season with Miami City Ballet, Albertson has had the privilege to dance most of the corps, soloist and principal roles in the company’s repertoire. She has also had the opportunity to originate roles for Justin Peck and Liam Scarlett. In the off-season she has enjoyed performing in international galas as well as a guest artist with the Maryland Regional Ballet performing full-length ballets such as Swan Lake, The Sleeping Beauty and Cinderella. Tricia has also been a repetiteur for Justin Peck’s Heatscape and a guest teacher at Toledo Ballet, Cary Ballet Conservatory, Ballet Elite, and Joffrey Ballet School.