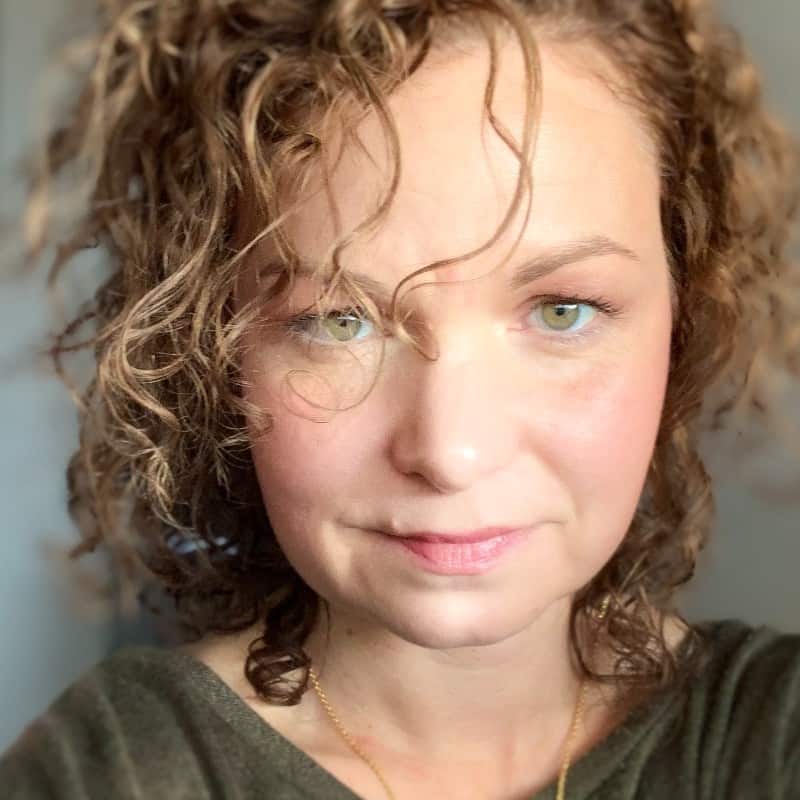 Stephanie Wells is a pianist, music director, artist, vocal coach, and educator. She has been teaching and music directing for over 20 years. She received her BA in Musical Theater Performance from Columbia College Chicago. In Chicago, she began music directing, playing/touring/recording with bands and started her teaching career at Old Town School of Folk Music. After moving to NYC, she met Elizabeth Swados and collaborated with her at New School and Tisch School of the Arts of NYU where she had the pleasure of working on a devised musical theater production that was produced and performed for the NYC, Abu Dhabi and Shanghai campuses. She also served as adjunct faculty at Kingsborough College where she taught Musical Theater and Music History and Appreciation courses and served as the resident Music Director for the Theater Department. She has worked extensively for 17 years with TADA Youth Theater as a teaching artist and music director at both the TADA Theater in Manhattan as well as countless in-school and after-school residencies in the New York City public schools.

She has served as a faculty music director for The Performing Arts Project at Wake Forest University in North Carolina and has also served as the Associate Music Director for the Texas State University Musical Theater BFA program. She has music directed over 30 musical theater productions nationally and internationally.