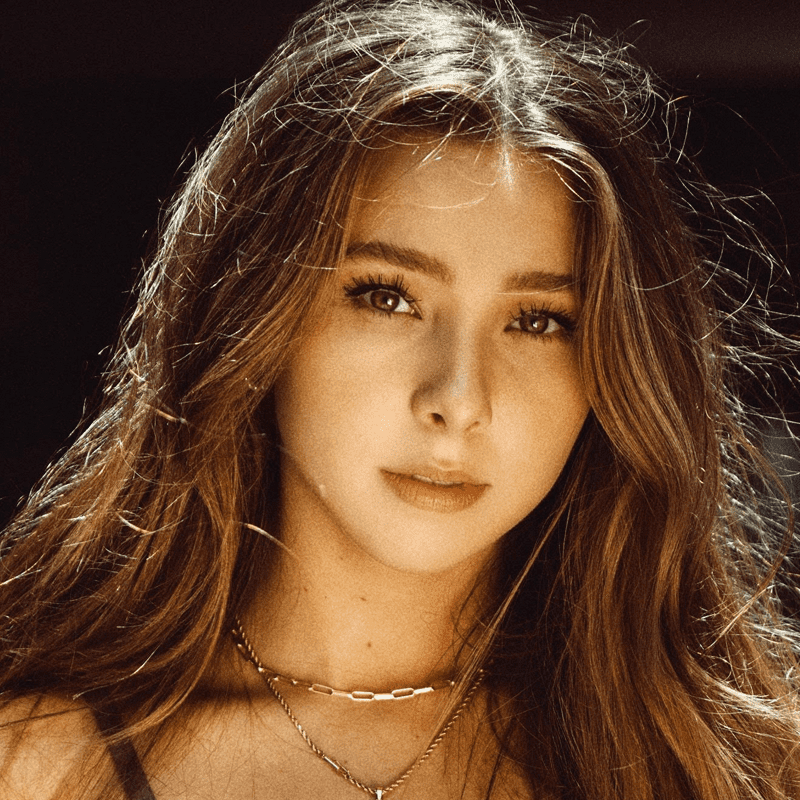 Sophia Lucia, Dance Prodigy, Guinness World Record Holder, YouTube Sensation, Entrepreneur, and Educator, loves to dance and strives each day to be the best she can be by pushing her and her students abilities to the limit.

Sophia started dancing at the young age of two at San Diego Dance Centre in Poway, CA and is now teaching dance all around the world and is one of the most exciting talents in the industry. She is trained in Ballet, Tap, Jazz, Lyrical, Ballroom, and Contemporary. Sophia moved to Scottsdale, Arizona at the age of twelve to train with Master Ballet Academy and later danced with the Phoenix Ballet and Ballet Arizona. A year later, Sophia and her dance partner, Jack Beckham, took home the Gold Medal at Varna IBC representing the USA. Being the youngest to compete at Varna IBC, she was awarded with a Special Bounty Partnership Award. Sophia and her partner went on and received a Silver and Gold Medal at YAGP nationals in New York City. She then made her acting debut in Hallmark’s “A Nutcracker Christmas,” portraying a young ballerina with aspirations to become a prima ballerina. During her time filming, she continued to train and dance with the National Ballet of Canada. Since her young success in the Ballet industry, she’s had the honor to perform worldwide representing the USA as a Gold Medalist.

Sophia’s focus and determination has lead her to excel in her career. She set the Official Guinness World Record of 55 Consecutive Pirouettes at just ten years old. She also had a clothing line with California Kisses Dance Wear and a partnership with Capezio. She has earned several National Champion Dance Titles, such as The Dance Awards’s Junior Best Dancer. From a young age, she has been featured in numerous television shows such as ‘Dancing with the Stars,’ ‘So You Think You Can Dance,’ Disney’s hit show ‘Shake it Up,’  ‘X-Factor,’ Nickelodeon’s ‘Nicky, Ricky, Dicky & Dawn’ and ‘America’s Got Talent,’ plus several talk shows like ‘The Ellen Show’ and ‘The Ricki Lake Show,’ to name a few. She made her film debut in 2010 as child star icon, Shirley Temple in the Fox Legacy Movie “The Shirley Temple Story”.

Sophia’s ability to not only captivate an audience with her artistry, but inspire others with her teaching style is truly profound. She has formed a passion for teaching over the last few years and has been all over the country teaching her technique method called RAFT. Sophia strives to be the best role model and teacher she can be for her students, and is a fantastic mentor. Her performances have catapulted her to internet stardom and taken her across the world to do what she loves most, dance.