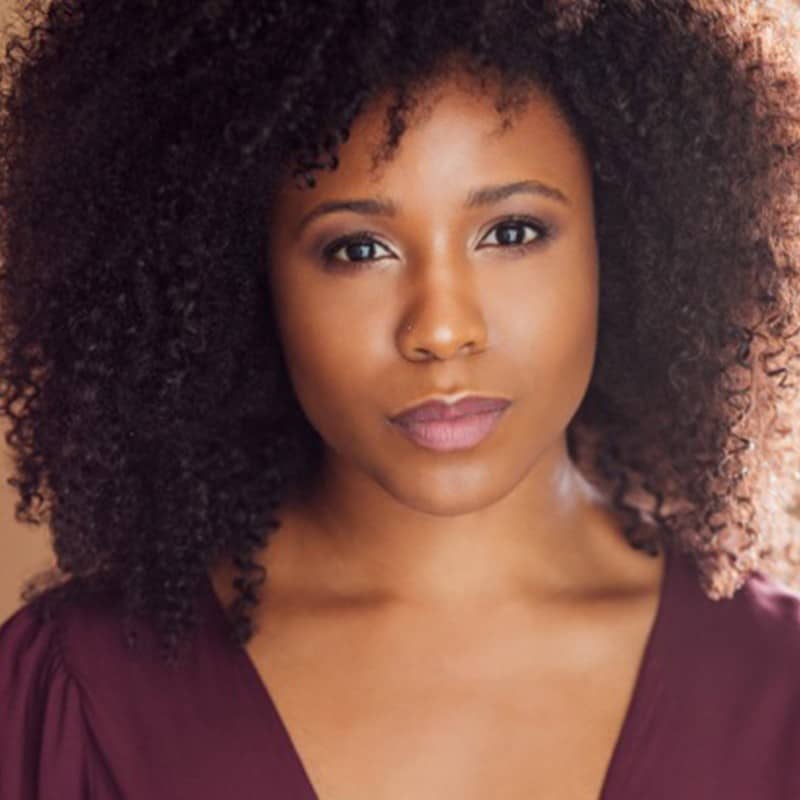 Shonica Gooden is a passionate, triple threat performer from Atlanta, GA. While Growing up in Atlanta, Shonica attended DanceMakers of Atlanta and Dekalb School of the Arts. She continued her training on a collegiate level at Point Park University where she received a BFA in Dance. Throughout the past 11 years, Shonica has had the privilege and honor of being a part of critically acclaimed shows such as Hamilton: An American Musical (Broadway), CATS (Rumpleteazer; Broadway Revival), Bring It On: The Musical (Broadway & 1st National), Rodgers and Hammerstein’s Cinderella (Broadway)  American Dance Machine (Sweet Georgia Brown; Joyce Theatre), National Tour of Matilda The Musical, Piece of My Heart,  FLY (La Jolla Playhouse), Memphis (Felicia, CFRT), Don’t Bother Me I Can’t Cope; (City Center), and Sister Act (Deloris; Music Theatre Wichita). TV/Film: Fosse/Verdon, Manifest, Almost Family, Ted 2 and The First Purge. Shonica’s newest and greatest accomplishment is giving birth to her pride and joy, her baby boy Grant.