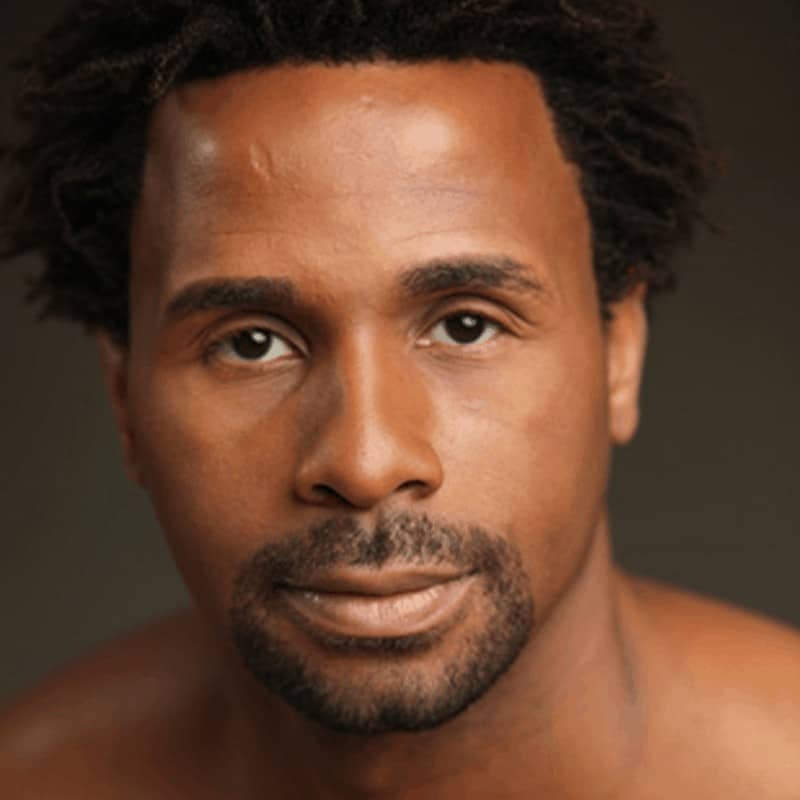 Rodney Hamilton, a native of St. Louis, started his dance training at the age of 10 with Carr Lane V.P.A., COCA, Alexandra School of Ballet, and Katherine Dunham workshop with Mrs. Dunham. In 1996 at the age of 14, Mr. Hamilton joined the adult chorus at the Muny of St. Louis. He graduated from the Juilliard school and joined Ballet Hispánico of New York where he was a principal dancer for 10 years.

In this time, he performed works by Eduardo Vilaro, Jose Limon, Paul Taylor, Hans van Manen, Robert Battle, Ohad Naharin, Andrea Miller, David Parsons, William Whitener, Ann Reinking, Ramon Oller, Sergio Trujillo, Trinette Singleton, Agnes DeMille, Talley Beatty, Annabel Lopez Ochoa, Vicente Nebrada, and numerous other well-known choreographers. Mr. Hamilton was a part of the national touring cast of Jesus Christ Superstar, Hello Dolly with Carol Channing, and worked with the Broadway cast of Tarzan. In 2012, Mr. Hamilton became the resident choreographer for the Saint Pete City Theater where he choreographed Hello Dolly, Footloose, and Memphis the Musical. Mr. Hamilton has taught ballet and modern all over the world, and is a master teacher of the Dunham technique. He has just obtained his Masters of Fine Arts from the NYU Tisch School of the Arts.