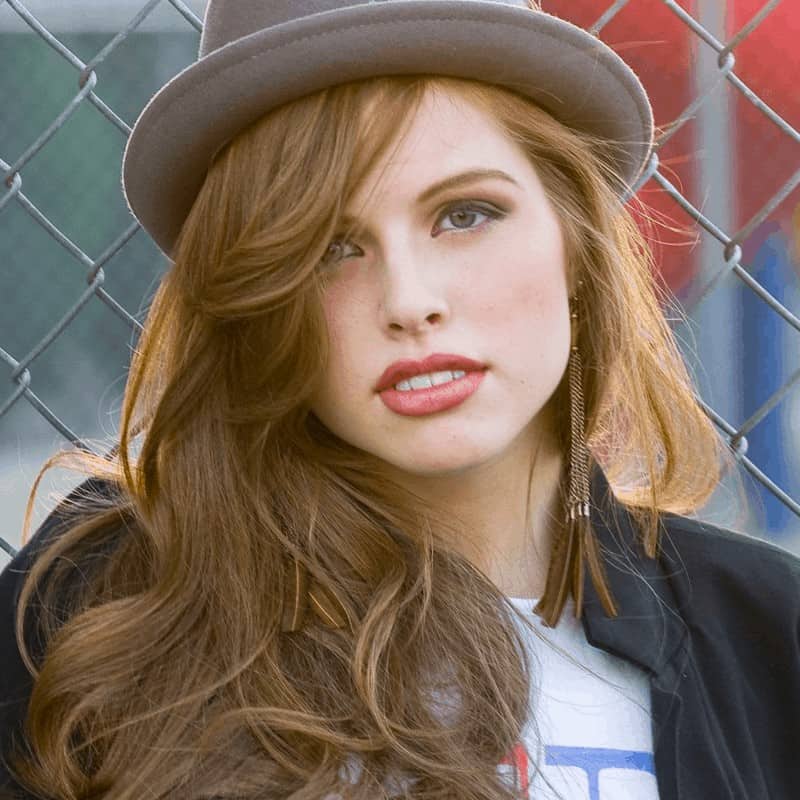 Born and raised in Seal Beach California, Renee Kester knew she wanted to be a professional dancer at age 12 after a gymnastics injury led her to find a more artistic way of athleticism.  Renee was trained first in breakdancing by Hokuto Konishi and Ryan Conferido (now Quest crew).  She focused mainly on breaking and hip hop until later exploring modern/contemporary and other various styles, training at Orange County High School of the Arts (OCHSA) and with Jessie Riley as a mentor.  She was the youngest member of Entity and Sonya Tayeh’s company, dancing professionally at age 15.  It wasn’t until age 16 when Renee got serious about ballet. She completed her last two years of high school to train in ballet and shortly after graduating, got scouted at World Ballet Competition to be a trainee with Washington Ballet.  After Washington Ballet , Renee danced and toured with Houston Ballet before coming back to California to explore herself as a choreographer.  Since then she has danced and choreographed for several music videos, live shows, and commercials including Prius, Nair, Lenovo and Timberland. Renee has also been hailed for her youtube videos and nominated for several awards, particularly for her and Phillip Chbeeb’s viral sensation video, ‘Slip’,  which they choreographed together and shot in a LA subway station.