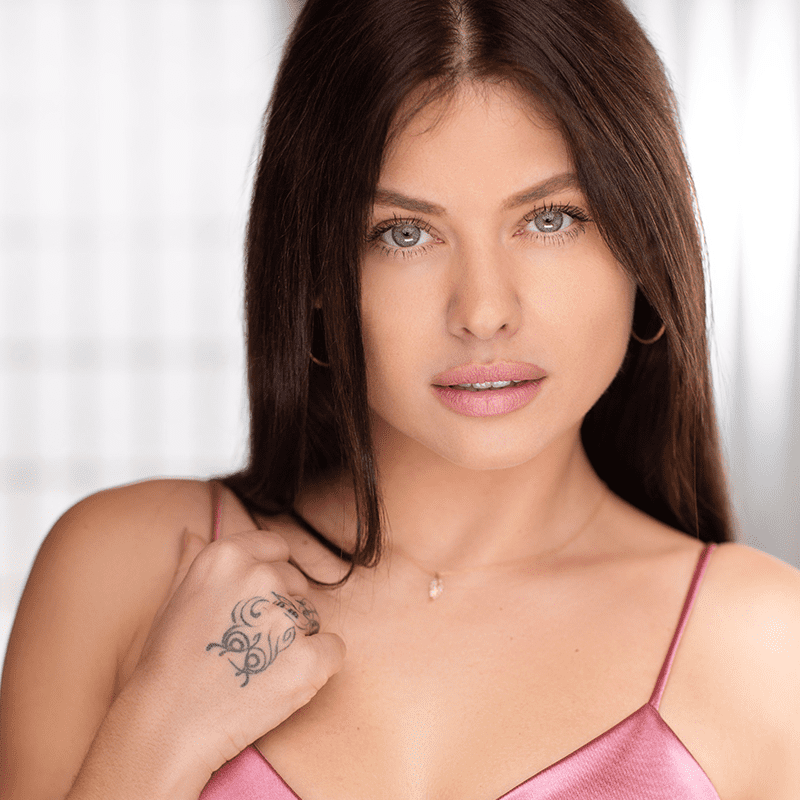 Actress, dancer and choreographer, Oksana Platero, was born in Kharkiv, Ukraine. She began her journey into the world of Ballroom Dance at the age 6 and became the “Ukrainian National Champion” by 14.  She held that title until the age of 17 when she moved to the United States, quickly rising the ranks and landing the official title of “Vice Champion of the United States,” allowing her to represent the US  in the World Championships. She gained National notoriety on the hit ABC TV Show, “Dancing with The Stars.”

Since that time, she’s performed and choreographed for numerous  shows including: Fox’s “So You Think You Can Dance,” Univision’s “Mira Quien Baila” and BBC’s “Strictly Come Dancing” She can be seen currently in Season 9 of “Mira Quien Baila” on Univision as both a Supervising Choreographer and Performer.  Oksana also just wrapped the independent film “Steel Will.”