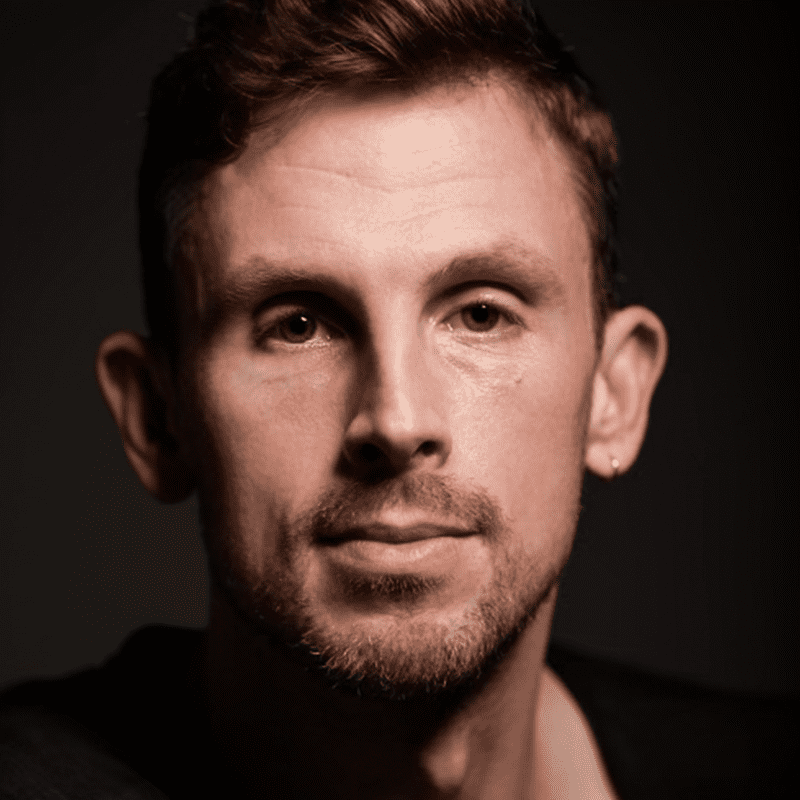 From the world of concert dance to the commercial industry, Michael has also appeared in the feature film Underground Comedy, ABC’s Bunheads, Nickelodeon’s Fresh Beat Band, and the Emmy Award winning opening routine of the Jerry Lewis Telethon. Other credits include the Radio City Christmas Spectacular, industrials for Disney and MAC Cosmetics, performances at Los Angeles’ Music Center and the Getty Museum for the Dance Camera West Film Festival, the American Choreography Awards, and a feature in an edition of Life Magazine.