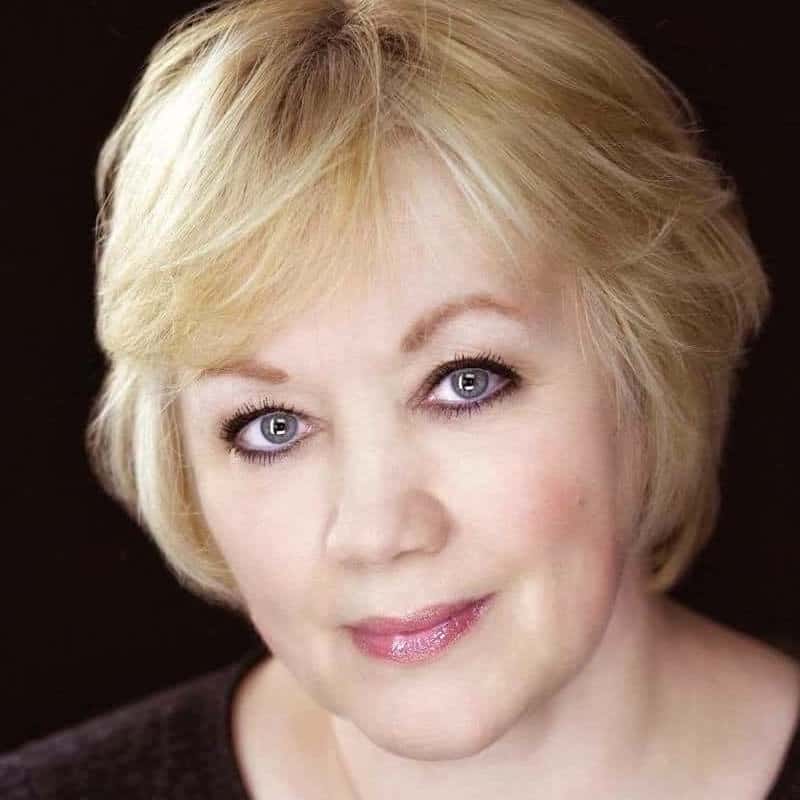 Marina Bogdanova, Russian ballerina. Both ballerina and a dance teacher, Marina Bogdanova is known for the lightness and delicacy of her dancing. Marina was born in the city of Perm by the Ural Mountains. She aspired to be a ballerina from a very tender age and was admitted to the famous and privileged Perm State Academy of Dance. After graduation, Ms. Bogdanova began her professional career in the Sverdlovsk State Theater of Opera and Ballet, rose swiftly to the soloist rank and joined the Russian National Moscow Ballet Company. Marina Bogdanova made her debut at the Mariinsky Theater in St. Petersburg as Nikia in La Bayadere. She worked with such legendary prima ballerina as Ekaterina Maksimova.Ms. Bogdanova’s classical ballet repertoire included title roles in Swan Lake, Giselle, Corsair, La Silphide, Coppelia, la Esmeralda, The Sleeping Beauty, The Nutcracker, Walpurgis Nights, Don Quixote, Paquita, La Bayadere, Romeo and Juliet and Carmen. In 1987 Ms. Bogdanova accepted an honorary title of The National Artist of USSR for exceptional achievements in performing arts and therefore was mentioned in the Big Ballet Encyclopedia of Russia. Ms. Bogdanova graduated from The Moscow Theater of the Performing Arts as a Ballet Mistress, which is an equivalent of MA degree in Choreography. Ms. Bogdanova’s reputation became firmly established with the knowledgeable Russian balletomanes and she was invited to join his Russian Ballet Company and go on international tours. With the V. Gordeyev’s Russian Ballet Company Mrs. Bogranova performed in USA, England, Italy, Germany, Taiwan, Japan, Spain, Holland, Switzerland, Norway, Australia and Mexico. Her leading roles received critical acclaim and appreciation from famous ballet critics such as Anna Kisselgoff from The New York Times. While on tours, Marina became an Honored Citizen of state Georgia USA and the City de Veracruz, Mexico. The world touring ended with the invitation to take up residence at the Columbia Classical Ballet and the NJ Ballet Company as a prima ballerina. At the same time Ms. Bogdanova was asked to present master classes at the Philadelphia Dance Conservatory, Ballet Royale of Maryland, Dance Explosion School of Maryland, South Carolina Academy of Ballet, ballet schools of Arizona, Florida and Virginia as well as the Kwangju Ballet Company, Korea.In 2004, Ms. Marina Bogdanova was officially appointed to the rank of the Ballet Mistress at the New Jersey Ballet Company. Since 2013 Faculty of Joffrey Ballet School, New York and Summer intensive program.