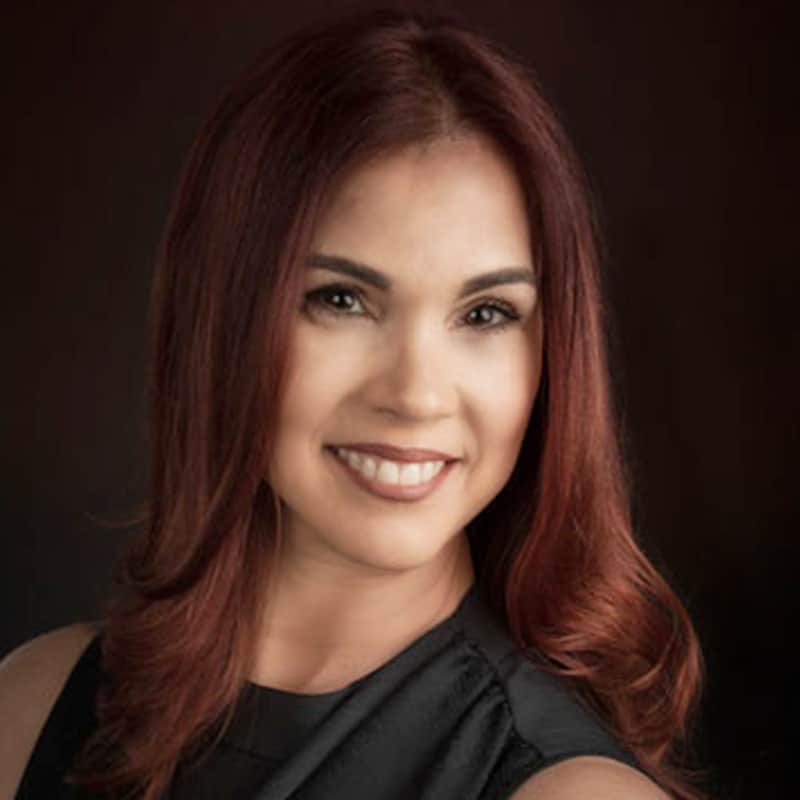 Born in Miami, Florida, Lissette evolved her passion for dance while studying with Liana Navarro, Judith Reece Newman and Marianna Alvarez. In 1988, She joined the Joffrey Ballet and danced with the company for seven years. Some of Lissette’s roles included: Balanchine’s Tarantella, Frederick Ashton’s Les Patinuers and La Fille Mal Gardee, Kurt Jooss’s The Green Table, John Cranko’s Romeo and Juliet, Jiri Kylian’s Return to Strange Land, Gerald Arpino’s Light Rain and Viva Vivaldi, and Tchaikovsky’s Nutcracker. In 1995, Lissette joined the Royal Winnipeg Ballet and danced lead roles in: Bengt Jorgens’s Swedish Song and Anthony Tudor’s Leaves are Fading. She was recognized for her role as Odette/Odile in Tchaikovsky’s Swan Lake, Juliet in Rudi van Dantzig’s Romeo and Juliet, Beauty and Butterfly in David Nixon’s Beauty and the Beast and Butterfly, Lucy in Mark Godden’s Dracula, the principal role in Mikhail Fokine’s Les Sylphides, Paquita in Petipa’s Paquita, and Kitri in Petipa’s Don Quixote. Lissette is a renowned, international guest artist who has performed with the Daring Project under the direction of Margo Sappington and Valentina Kozlova. She also performed her role of Juliet in Florence, Italy with Teatro de Maggio Dance Company and was a guest artist with the ‘Stars of Canadian Ballet’ Company, touring throughout Canada and performing in the Pan Am Summer Games Closing Ceremonies. Lissette has taught at the North Carolina School of the Arts, South Carolina Governor’s School of the Arts and Dillard High School for the Performing Arts, and is the Founder/President of Shake The Ground, The Ultimate Dance Competition, her extensive professional experience and relationships with professionals in the industry allow Shake The Ground to expand on a national platform.Since 2015 Lissette has Co-directed along with her husband David the Joffrey Ballet School Summer of Hip-Hop Program in New York City. In 2020 they will direct the Joffrey Ballet School Summer of Hip in New York City and be adding for the Hip Hop program Tampa, Florida. They will also be the directors of the Ballet/Contemporary program that will be held for 2 weeks in Tampa, Florida.