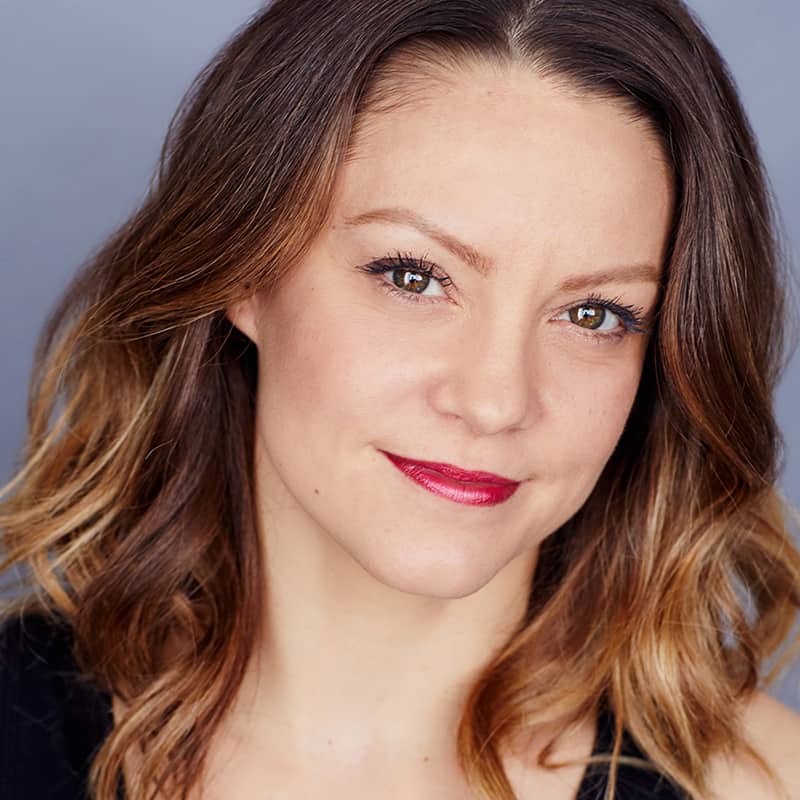 Jessica Walker is a passionate performer, teacher and choreographer. She received her early dance training in her native Los Angeles where she began working in the business at a young age. Jessica earned her BFA from Fordham University/The Ailey School and shortly after graduation, joined the broadway company of Twyla Tharp’s Movin Out. Her strong technical foundation and versatile style has enabled her multifaceted performing career. Jessica has been seen on Broadway, in Film and Television, Commercials, National Tours and more. Highlights include Wicked, Phantom of the Opera, Cirque du Soleil’s Paramour, Radio City’s Christmas Spectacular, Carnegie Hall’s West Side Story and The Metropolitan Opera. Favorite Film and Television credits include Dirty Dancing (Andy Blankenbueler), NBC’s SMASH and more. Select choreography includes co-choreographer of Mamma Mia at Connecticut Repertory Theatre,  Migguel Anggelo’s sold out show at Joe’s Pub in NYC and contributing choreographer and director of the opening number for Showstopper’s Live Broadcast of their National Finals Championship in 2019. Jessica is known for her fervent, full out performance quality and she brings that same level of energy and dedication to her students. As a master teacher for Showstopper National Dance Conventions and guest teacher for studios across the country, Jessica creates a nurturing and supportive environment in which classes emphasize the importance of technique, musicality and artistry. Jessica encourages dancers of all levels to reach their maximum potential.