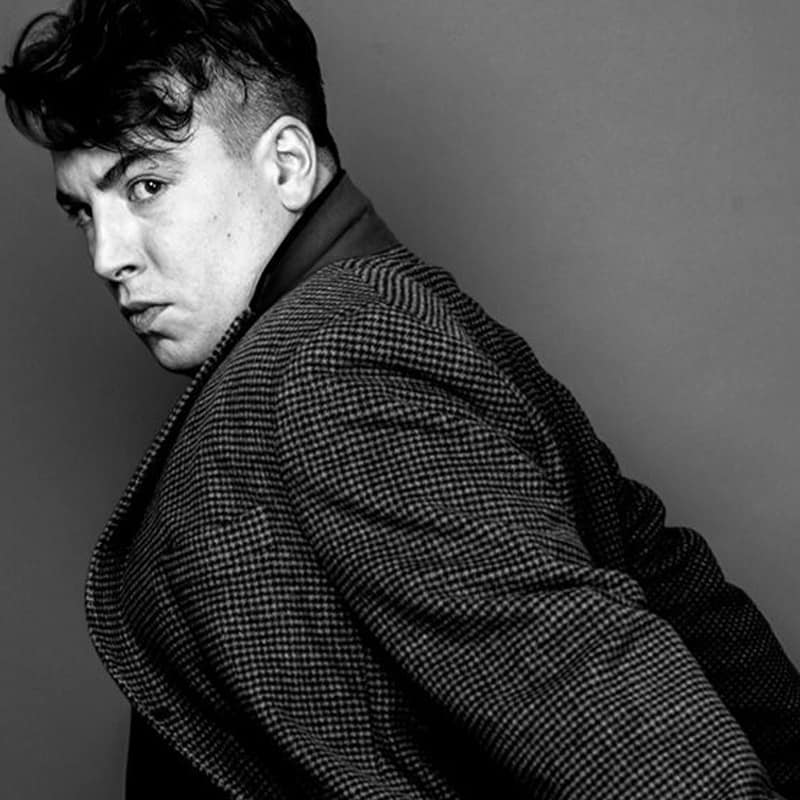 Jeff Lapes began his training at the age of 8, and by age 12, his highly energized and dynamic hip-hop style got him agency representation. From there, he performed in Broadway promos, toured with and choreographed for Radio Disney stars, and traveled around the country assisting top choreographers. As he got older, his passion for hip-hop led to work on VH1, CBS, and MTV with artists such as Neyo, Nelly Furtado, Timbaland, Lil Mama, Patti Labelle, Taylor Dayne and Deborah Cox, just to name a few.,while touring the country with national dance convention West Coast Dance Explosion as their hip hop instructor. You may also recognize him from being a member of the crew “Iconic” featured on the original season of “America’s Best Dance Crew”. More recently Jeff traveled to Holland where he was the featured choreographer for the artist Labrinth on hit show “The Ultimate Dance Battle”. While in Holland, he also helped Dan Karaty choreograph a musical based on the book entitled “Lover of Loser”. Finally, Jeff opened “CAJJA Productions”, an entertainment and dance production company featuring “Rock the House” dance intensives, promotional films, videos, and dance performances for companies such as Talia Favia’s original “The Difference Between” show and Travis Wall’s “Shaping Sounds”. Most recently CAJJA teamed up with the Joffrey Ballet School. Jeff produced and directed an immersive jazz show entitled “Blame It On My Youth” featuring choreography from Dee Caspary, Billy Griffin, and more! When not busy producing, Jeff still brings his fresh, yet “old school” vibe to studios and dance events across the country!