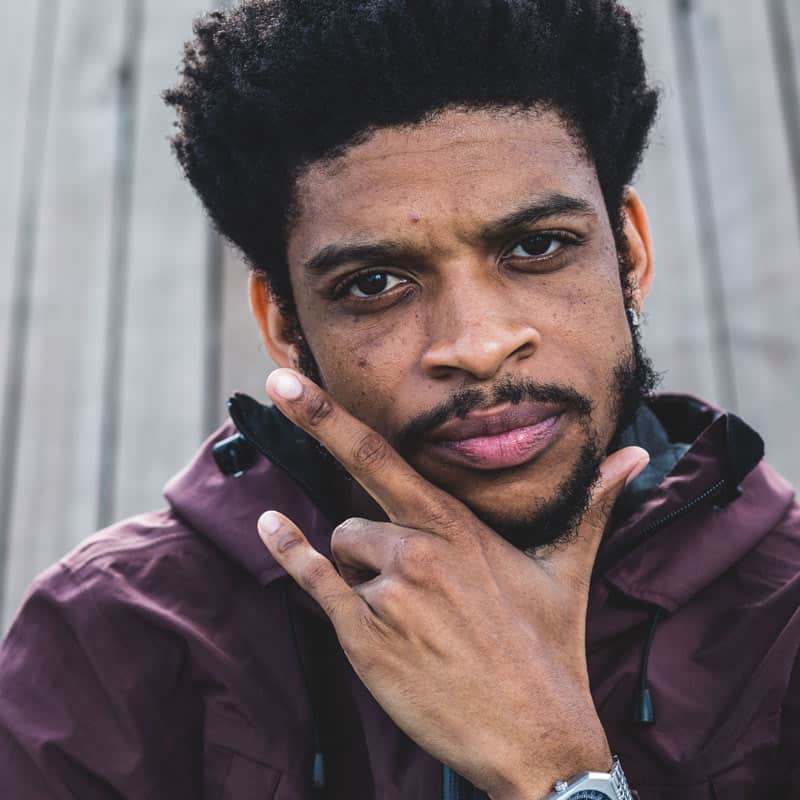 Ivan “Heat Rock” Cofield was born and raised in various areas of Georgia. In his early years he mimicked various pop stars and there back up dancers such as; Janet Jackson, Michael Jackson, Big Daddy Cain, Kid and Play and more. At the age of twelve he began to dance an unorthodox and unguided style of popping. At the age of sixteen he ventured into the style of b-boying (break dancing). Later at the age of nineteen he moved to Boston, Massachusetts and received proper training in the dance styles of bboying and popping. In 2011 Heat Rock was one of the first founding members of his crew Del Fuego Wolfpack. Heat Rock now resided in Brooklyn, New York were he continues to practice popping, bboying and many other styles of hiphop. He spends his days traveling the world competing and teaching. He has worked on various shows and programs such as Netflix series The Get Down and Nickelodeon’s HALO Awards.