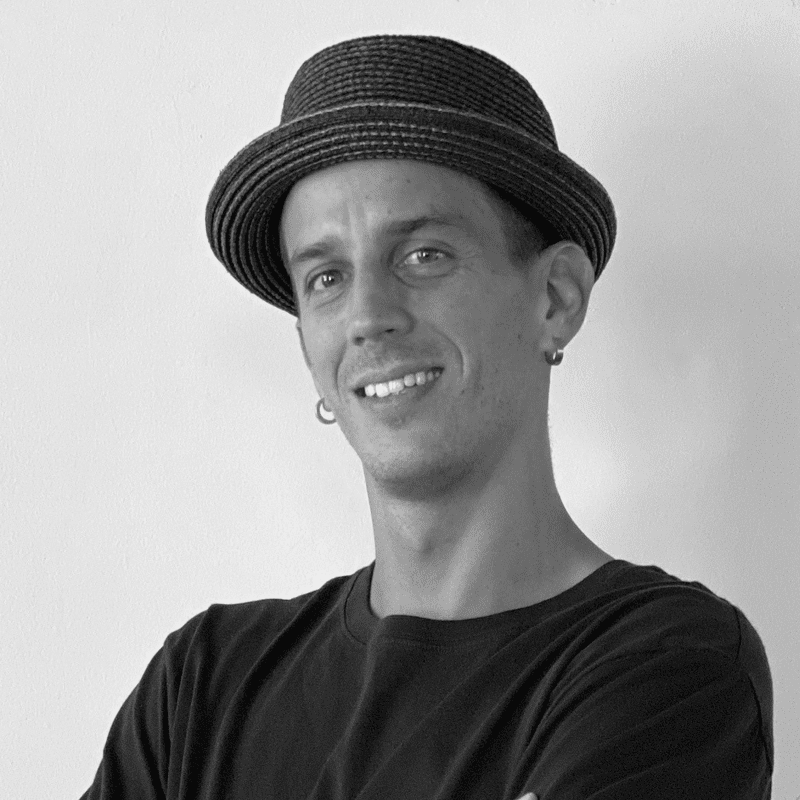 Gregoire Pennes was born and raised in Paris, France. He started Trampoline in Paris when he was 7. Throughout his career, Greg was part of the French National Team for over 10 years and won over 10 medals in World and European Championships.Greg participated in 2 Olympic Games, 2008 in Beijing and 2012 in London where he was a finalist. In the meantime, Greg was part of a Hip Hop dance crew and would perform in contests and shows in France. After the London Olympics, Greg was recruited by Cirque du Soleil and joined MYSTERE for 3 years where he learned more skills like Chinese Poles and Teeterboard. He transferred over to Michael Jackson ONE, where he learned Slackline and is currently an Artist Coach for the Slackline and Trampoline/ TrampWall numbers.