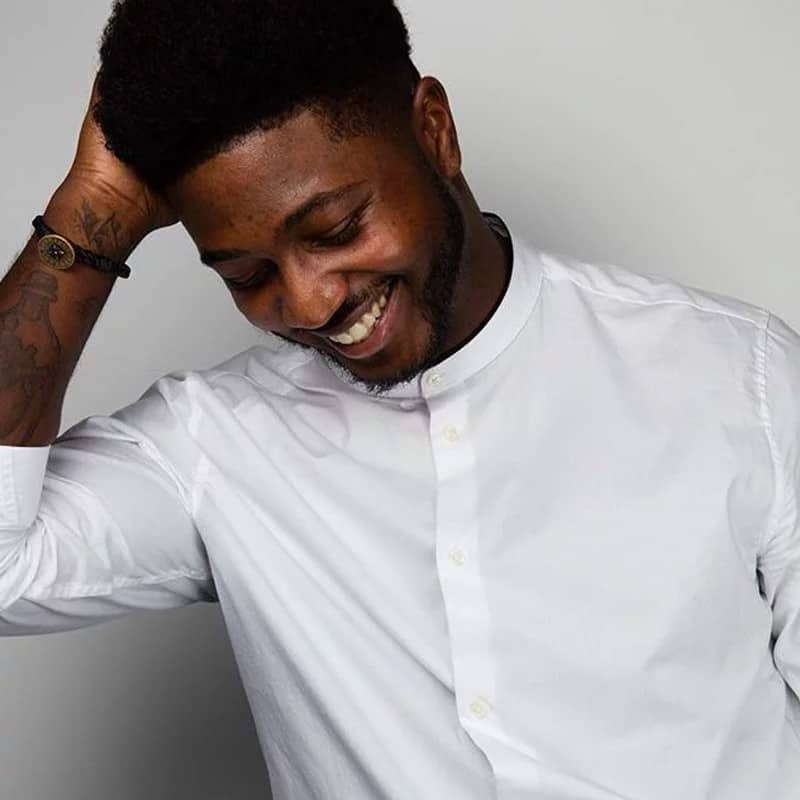 Giovanni Allen is originally from New York City, where he received his early training at the Alvin Ailey American Dance Theater and American Ballet Theater. He did his undergraduate work at California Institute for the Arts in LA. In 2008, he was invited to choreograph at the Barcelona International Course of Dance in Spain, as well as the Greece Dance Festival. He has worked with artists such as; Rodolfo Castellanos, Jean Emile, Juan Borona and Roger Jeffrey. After Spain, he was chosen to represent Cal Arts at the American College Dance Festival in 2009. That same year he was cast in the NYC broadway holiday show ‘’Radio City Christmas Spectacular”. In the summer of 2010, he made Texas home, where he has been teaching modern, lyrical, contemporary, hip-hop, jazz, and ballet and choreographing for numerous studios in the Metroplex. Giovanni has made a name for himself in the Dallas area. He has choreographed numerous award winning dances. He brings that certain “spark” to every class and piece of work. He draws from a large range of influences such as musical, literary, social and even nature. His goal is to simply spread his vision and teachings all over the world. Giovanni has also judged for numerous pro dance teams and dance competitions. He is very pleased and honored to be a part of the SoulDeSoul Dance Convention as well as the Assistant Director of the Pedestrian Dance Movement. Giovanni was recently invited to be a Guest Instructor in Portugal in the Dance World Cup.