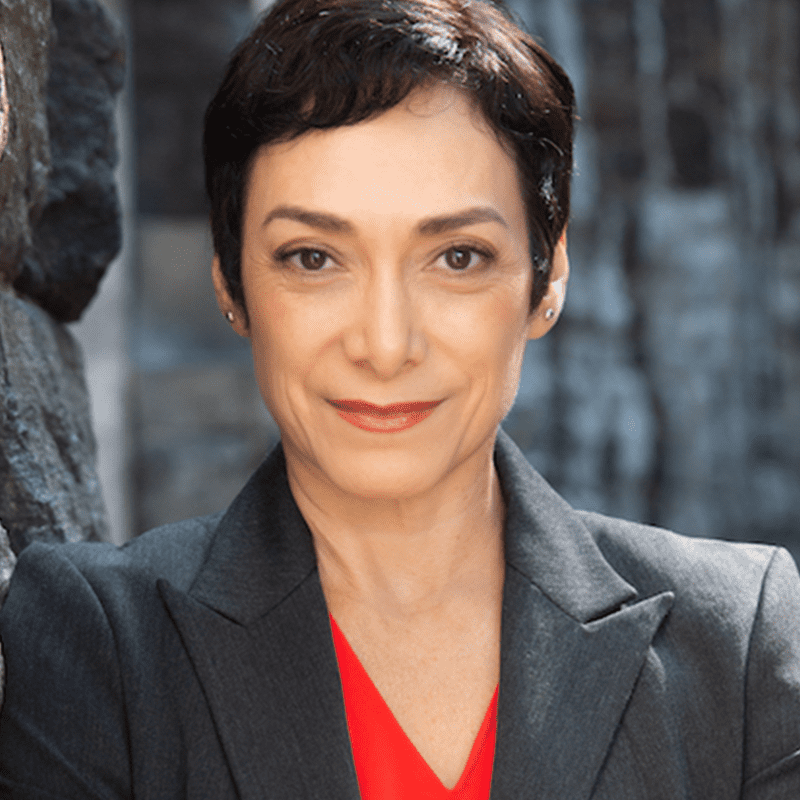 Gabriela Garcia is an artist dividing her time between the TV/Film, theater, dance, commercial and education industries with an extensive international career. She dedicated 12 years of her life as dance captain and ensemble for CHICAGO The Musical on Broadway, National Tours and the Vienna and Mexico City companies where she performed the role of Velma Kelly. Other Musical theater credits include: Half Time the musical directed and choreographed by Jerry Mitchell (Paper Mill Playhouse), Roman Holiday (Guthrie), Carousel (Paper Mill Playhouse), Joseph and the Amazing…Dreamcoat (Germany). As Associate choreographer she staged the production of CHICAGO Düsseldorf, she was movement associate for Sweeney Todd at the Barrow Street Theater and associate choreographer for Public Works’ Twelfth Night at the Delacorte Theater. Internationally she choreographed Sweet Charity and CHICAGO for Preludio Cultural Association in Peru. She has created works for the Joffrey Ballet School’s NYC Jazz and Contemporary summer intensive performances, BC/EFA benefits and R.Evolución Latina’s Choreographer Festival. Her ballet and theater dance classes have reached schools in Sweden, Peru, Mexico, China, Germany and other countries. In New York she has taught at institutions such as Ellison Ballet, PACE University, Ithaca College, CAP 21, and was co-coordinator for the Joffrey Ballet School’s Joffrey Ensemble. As an actress TV credits include: “Succession,” “Jessica Jones.” Film credits: In The Heights, Enchanted, Whatever Lola Wants. As a voiceover actor, her voice can be heard in numerous TV commercials and radio spots for the US national Hispanic market as well as Spanish language audiobooks. She is Co-Founder of R.Evolución Latina, a nonprofit organization making a difference through the arts.