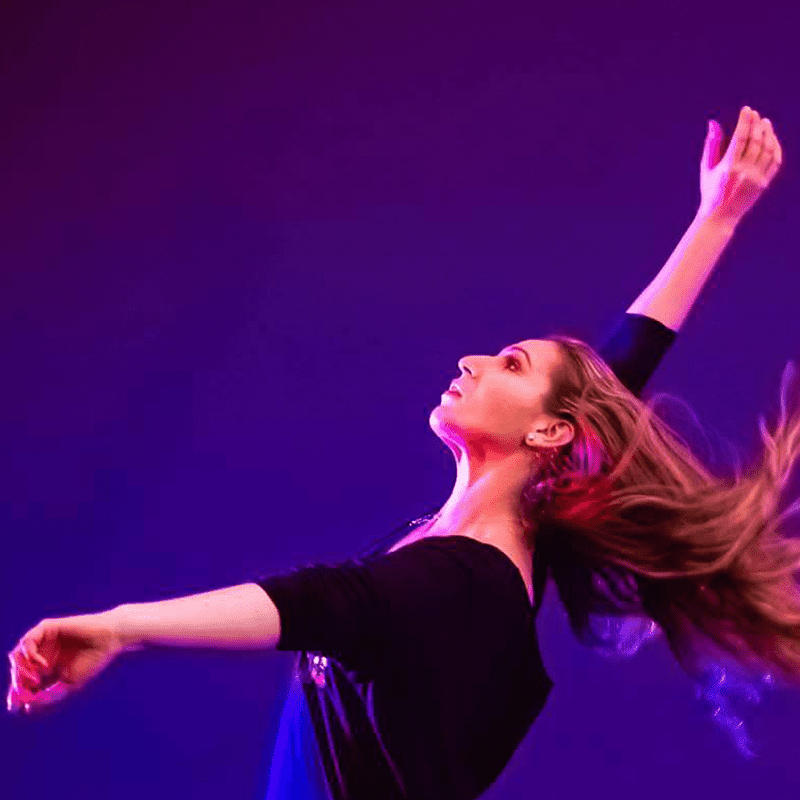 Emily Bufferd is the Producer of The Young Choreographer’s Festival, an annual event in NYC presenting the most up-and-coming choreographers, described by Dance Spirit Magazine as, “The perfect way to get inspired.” An Educator in NYC on Faculty at Broadway Dance Center and Steps on Broadway, she has taught for World Dance Movement – The International Workshop/Switzerland, University of Alabama, Jazz on Tap – Atlanta, The Eglevsky Ballet, First-Act in Paris, Dance Centre Orebro in Sweden, Google Headquarters, 360 Dance Festival, and The Annual Teacher Workshop presented by The Pulse On Tour, among others.

As the Choreographer for Made to Dance in Burning Buildings presented by Joe’s Pub at The Public, OnStageBlog.com, “The show was choreographed brilliantly…”. Emily’s concert choreography (BEings) has been presented at Jazz at Lincoln Center, Joyce SoHo, Symphony Space, the 92nd St. Y, New York Moves, The Giving Tree Benefit, The Showcase Series, The Choreographer’s Canvas, The Elan Summer Dance Festival, and Boston Contemporary Dance Festival, among others. Described as, “technically superb and amazingly emotive.” -Examiner.com, and “a display of versatility…” -The DancEnthusiast. Her award winning work continues to be commissioned by dance companies and private studios around the country and abroad.

Emily has served on the selection panel for Dumbo Dance Festival/Wave Rising Series (2010-2021), as guest host for the Hatch Presenting Series at The Works Studio, and is the former Co-Producer of APAP at Peridance. “Emily Bufferd continues to impact the New York dance scene.” – Examiner.com