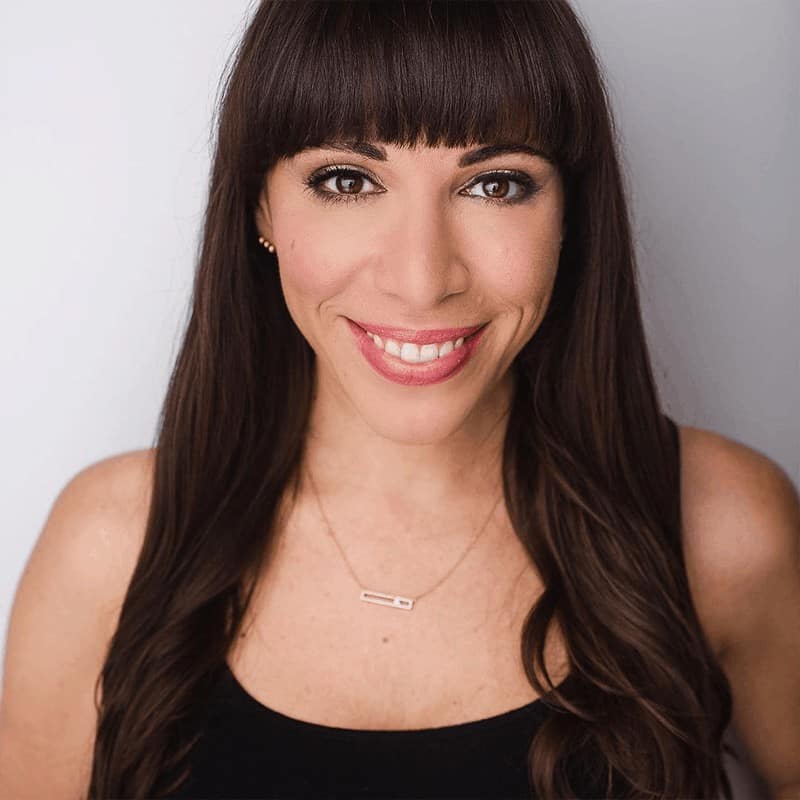 Ellyn has been teaching voice and acting for over ten years. Her students have been featured in Broadway shows such as Beetlejuice, Matilda, The Lion King, Annie, Fun Home, Evita, Les Mis and more. As an actor she has been seen on Broadway in the original companies of The Rose Tattoo (revival), Pretty Woman, Kinky Boots, Priscilla Queen of the Desert and Enron.