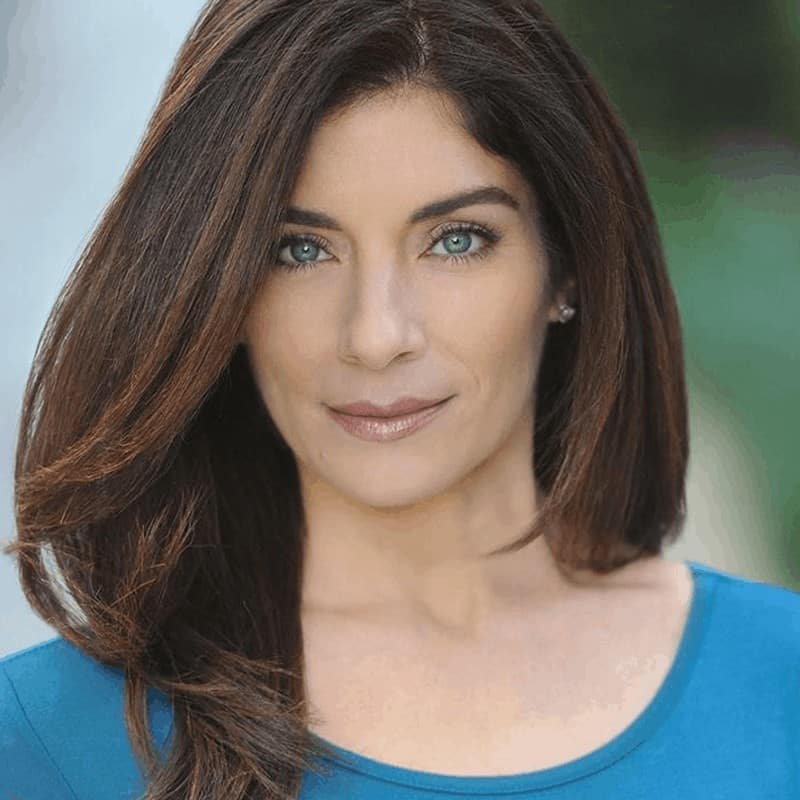 Living in New York and learning from the best, Dara Adler has led a versatile performing career. She has danced on the stages of Lincoln Center, City Center, Carnegie Hall, the Academy of Music, Broadway theaters, and throughout the good ole’ USA.

Dara began her studies at the School of American Ballet and La Guardia HS of Performing Arts. She has danced with the Pennsylvania Ballet performing everything from the classics (Swan Lake, Giselle, and Juliet in Romeo and Juliet) to Balanchine and beyond; working with choreographers such as Lynn -Taylor Corbett, Christopher d’Amboise, Lar Lubovitch, and Paul Taylor.

Dara had the opportunity to dance with the Paul Taylor Dance Co./Taylor 2, and shortly after moved into musical theater with the Radio City Christmas Spectacular. She continues to perform with Phantom of the Opera, where she has served as performer, Assistant Dance Captain on Broadway, and as Dance Captain on the National Tour.

In addition to her performing career Dara shares her love of dance and movement through teaching. Her experience as a dancer naturally led her to the fitness world; personal training as well as teaching dance-based strengthening and movement classes, as well as Pilates. While on tour with Radio City Dara taught classes for company members to keep up strength and flexibility during a rigorous season. When touring with Phantom, she taught Master classes around the country, (through Broadway Connections and other programs) combining the art of technique, performance, and acting through movement.