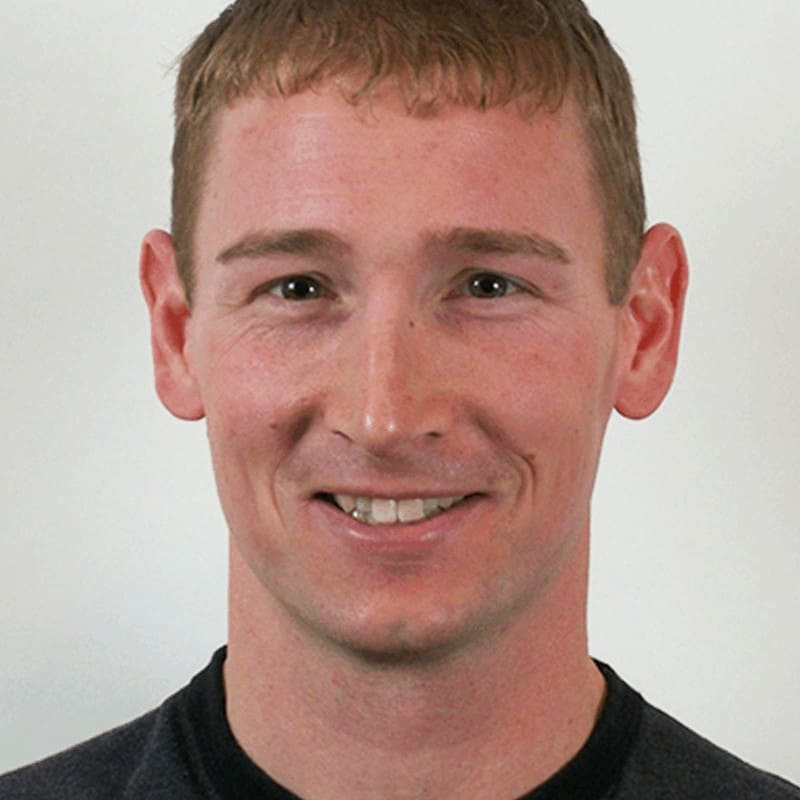 Chris attended Illinois State University, majoring in Secondary Physics Education; where he also participated in the Gamma Phi Circus – one of only two collegiate circus programs in the United States. While at Gamma Phi, Chris learned and performed acts such as Flying Trapeze, Russian Swing, Teeterboard, Handbalancing, Trampoline, Russian bar, Juggling, and many others. After attending ISU as a student, Chris stayed on for a year as the assistant coach of the Gamma Phi Circus. Following that year, Chris performed as a flying trapeze artist for POP Circus, traveling throughout Japan. After the 9.0 earthquake, that show went on hiatus and Chris transitioned back to a teaching role at TSNY Chicago. His performance skills as an incredibly talented flying trapeze artist were still in demand and he was soon contacted by Cirque du Soleil to train as a backup flyer while performing at Circus Vargas. After two and a half years there, Cirque hired Chris as an acrobat for the show KA, where he currently performs right here in Las Vegas!