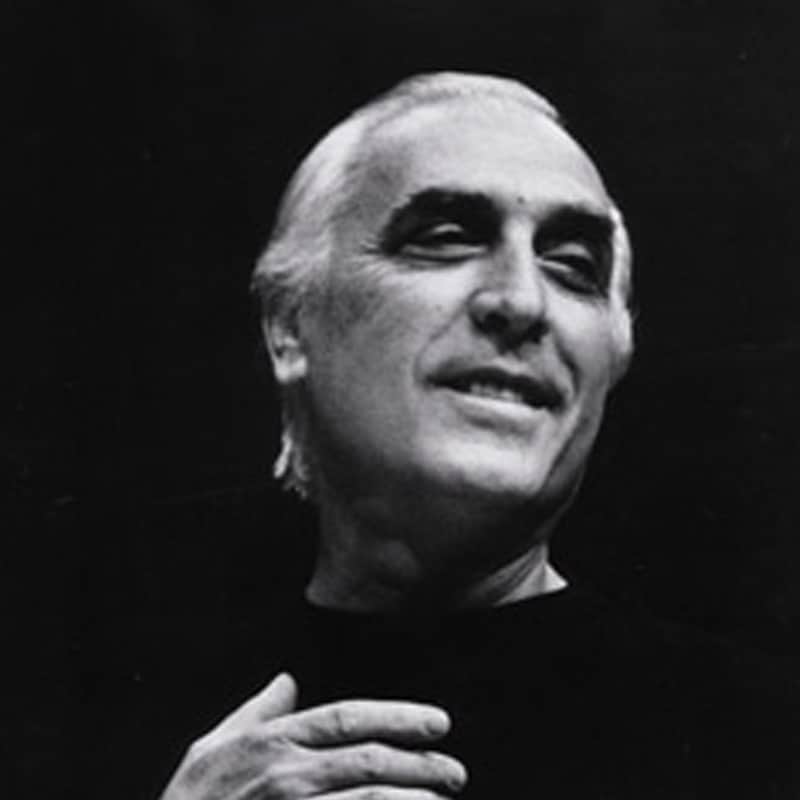 Ceyhun Ozsoy was born in Turkey. He began his ballet education at the Ankara Govern- ment Conservatory where he studied with Molly Lake, Travis Kemp, Angela Bayley and Beat- rice Appliard Fenmen. After nine years of study, he graduated with an excellent degree in 1968. In the summer of 1972 he earned his bachelor’s degree from the conservatory. He danced with the Turkish National Ballet Company in Ankara for 18 years as a soloist and as principal dancer. He also acted as ballet master for the company in the later years. Ceyhun also danced with Ba- yarische Staatsoper Company in Munich, West Germany. During his career, he performed major roles in many of the classics such as Swan Lake, The Nutcracker, Sleeping Beauty, Giselle, La Fille Mar Gardee, Romeo and Juliet, Paquita, Don Quixote and Coppelia, to name a few. He has worked with great masters of the ballet world, including Dame Ninette de Valois, Anton Dolin, John Gilpin, Alfred Rodrigues, John Neumeier, Sandor Toth, Irina Hudova, Nina Tcholo- va, Sulamith Messerer, Nicolai Haritnov, Aleksander Prokovsky, Vladimir Tsoukanov, and many more. He served as ballet master for Delta Festival Ballet in New Orleans for eight years. In 1990 Ceyhun moved to Dallas and founded Ozsoy School of Ballet. Currently, in addition to being director of his school, he is a part-time faculty member at Booker T. Washington High School for the Performing Arts in Dallas, Joffrey Ballet School’s eight week summer program, and he is a guest master teacher for The Compañia Nacional de Danza in Mexico City.