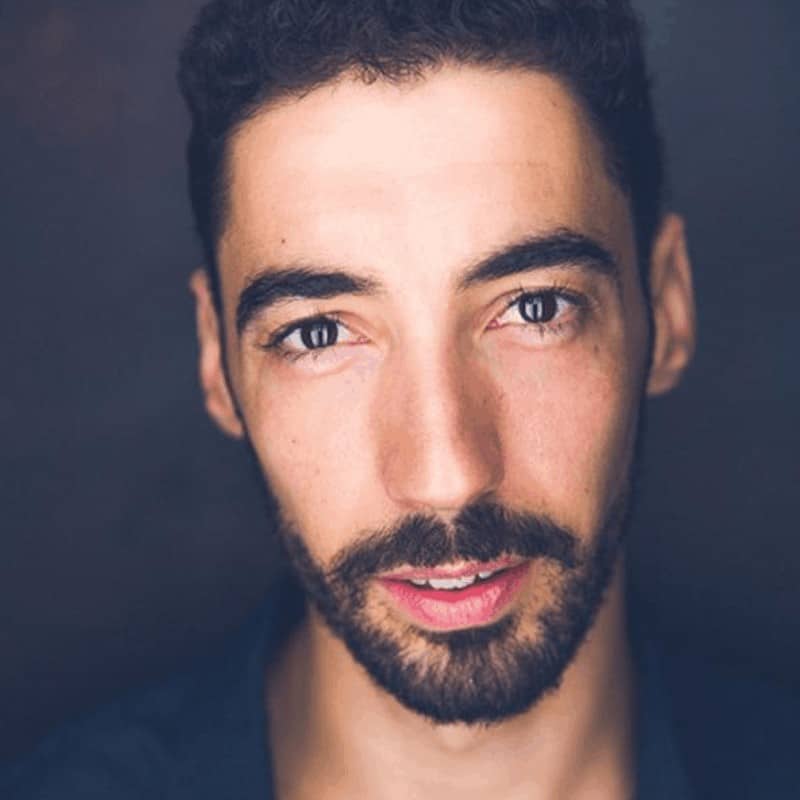 In 2014 NYIT Awards presented him with the honor of “Outstanding Choreography/Movement” for his off-broadway work. Worldwide, Carlos has danced for the Dutch show BLAZE; played the role of ‘Sudsy’ in West End’s hit show Some Like It Hip Hop; portrayed John Travolta’s character in the Nintendo video game Grease, and danced for PS3 Sony Dance Star Party. He was featured in the Bloomingdales 2015 commercial in the USA, choreographed Rob Thomas’s come back single “Trust You”, Melanie Martinez’s “Training Wheels” video and was the creative director of the largest dance competition in the world World Of Dance. He is a faculty member at Broadway Dance Center, Alvin Ailey and Peridance. Carlos is one of the selected Expert Contributors to Backstage.com