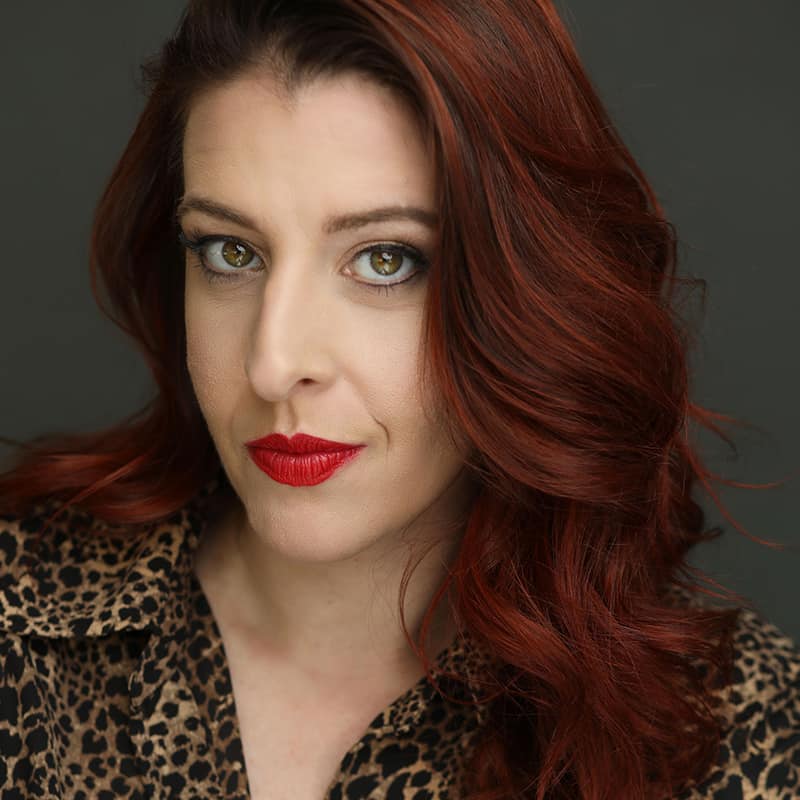 Breton has taught for New York University, Broadway Dance Center, Peridance, Ballet Hispanico, Joffrey Ballet School, The Place (London), Dance Base Scotland, San Francisco State University, LINES Ballet, and Complexions Contemporary Ballet. She holds a BFA in Ballet Performance from the University of Utah and received her training at the School of the Hartford Ballet.