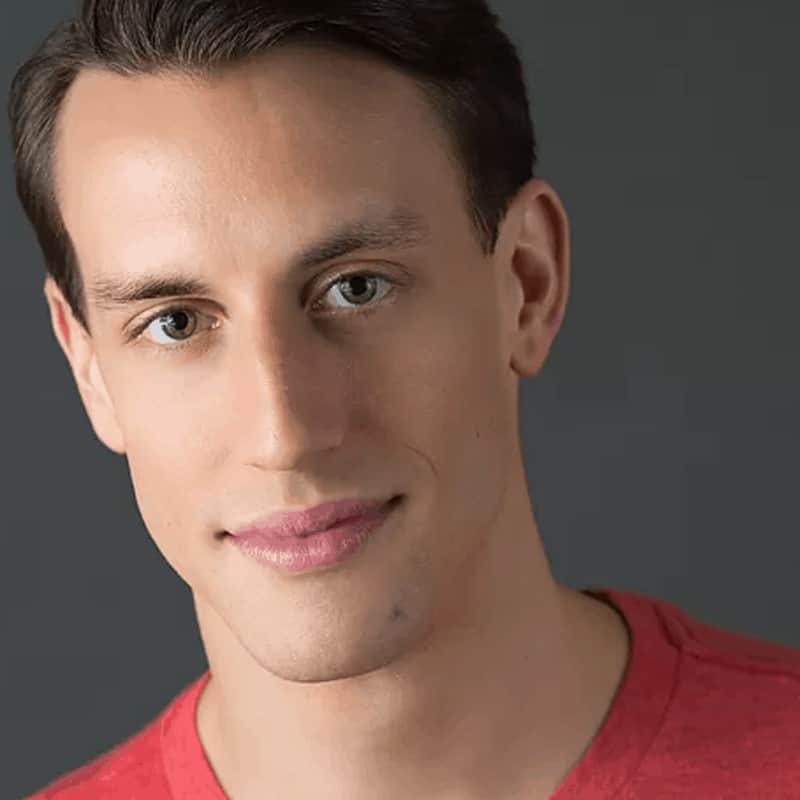 Bradley Schlagheck began his training at The School of Performing Arts in Maitland, FL, under the direction of Russell Sultzbach. In 2004, he was selected to join Boston Ballet School, where he was awarded the Pao Merit Scholarship and began his training with Franco Devita. In 2005, Bradley joined Boston Ballet II, under the direction of Raymond Lukens, and began performing extensively with the company. Bradley joined the Corps de Ballet in 2006, was promoted to Second Soloist in 2012, and Soloist in 2013.

He toured nationally and internationally with Boston Ballet to Charleston, South Carolina, Washington D.C., New York City, 9 cities in Spain, Seoul, South Korea, Helsinki, Finland, and London, England. He has performed in galas around the globe including Ulaanbaatar, Mongolia and Tokyo, Japan. In 2015, Bradley joined the Broadway cast of Christopher Wheeldon’s An American in Paris. Since then he has toured the country with the First National Tour of An American in Paris, performed with the cast of Broadway’s Carousel on The 72nd Annual Tony Awards, is a four-year veteran of the Christmas Spectacular Starring the Radio City Rockettes at Radio City Music Hall, and participated in the Spring 2020 cycle of Dance Lab New York under the direction of Josh Prince.

He is also Company Manager and founding member of Cirio Collective, under the direction of Jeffrey and Lia Cirio, which has performed at the Vineyard Arts Project on Martha’s Vineyard, The Cape Dance Festival in Provincetown, MA, the American Dance Competition Gala in Daytona Beach, FL, the Joyce Theater Ballet Festival in New York City, and the Despertares Impulsa Festival in Guadalajara, Mexico.

Bradley currently lives in New York City and continues to work as a Broadway performer and freelance artist.