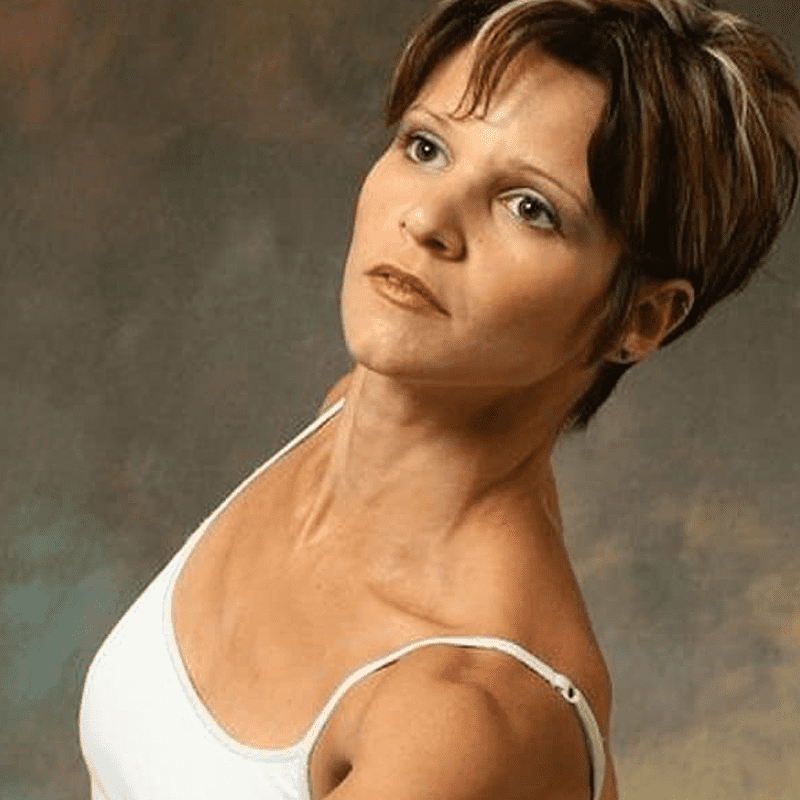 Angela M Gallo is Artistic Director of Sapphire Moon Dance Company, Professor of Dance and Dean of the School of Visual and Performing Arts at Coker University in South Carolina. She directed the Coker Repertory Dance Company from 2003-2009 and was SE Regional Director of American College Dance Association until 2016. She received a BFA in Theatre and Dance from Central Connecticut State University and a MFA in Dance from the University of Michigan.

Angela was runner up for the South Carolina Arts Commission’s Fellowship in Dance in 2007 and has been the recipient of grants from the Cultural Council of Richland and Lexington Counties, Black Creek Arts Council and South Arts.