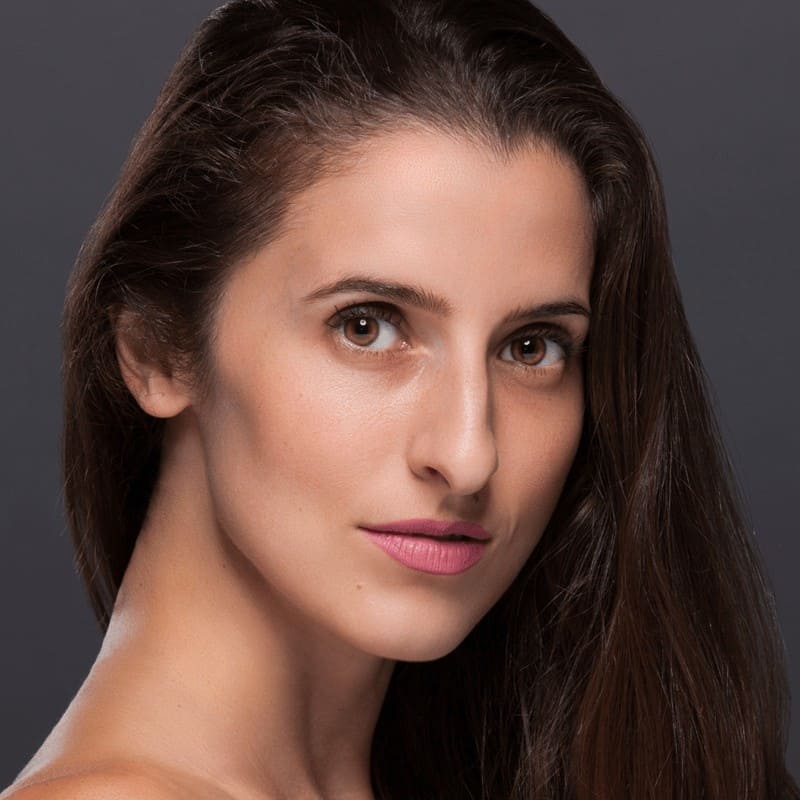 Allison DeBona is the Owner and Artistic Director of artÉmotion. She is also a First Soloist with Ballet West and has been with the company since 2007. She was a featured cast member on seasons 1 & 2 of the CW Docu-series Breaking Pointe. She has been featured in issues of Dance Magazine, Dance Spirit Magazine, Pointe Magazine, and Dance Track Magazine. She shared the cover of Dance Teacher Magazine, February 2018, with Rex Tilton. She was also the model for the Fall/Winter 2013 and August 2015 Grishko Pointe shoe ad featured in Pointe Magazine. In August 2016 was featured in an eight page editorial for Vogue Italia. Additional accolades include producing the ‘I Am Your Friend’ Benefit Dance Performance alongside Rex Tilton, June 2015, to benefit the non-profit organization Fahodie for Friends.  She has a Bachelor of Science degree in Ballet from Indiana University, Bloomington, where she trained under former New York City ballet acclaimed Principal Ballerina, Violette Verdy. Additional training includes American Ballet Theatre’s New York Summer Intensive and Pittsburgh Ballet Theatre’s Graduate program. She grew up under the artistic direction of Jean Gedeon at Pittsburgh Youth Ballet and Debbie Parou at the former Parou Ballet Company.