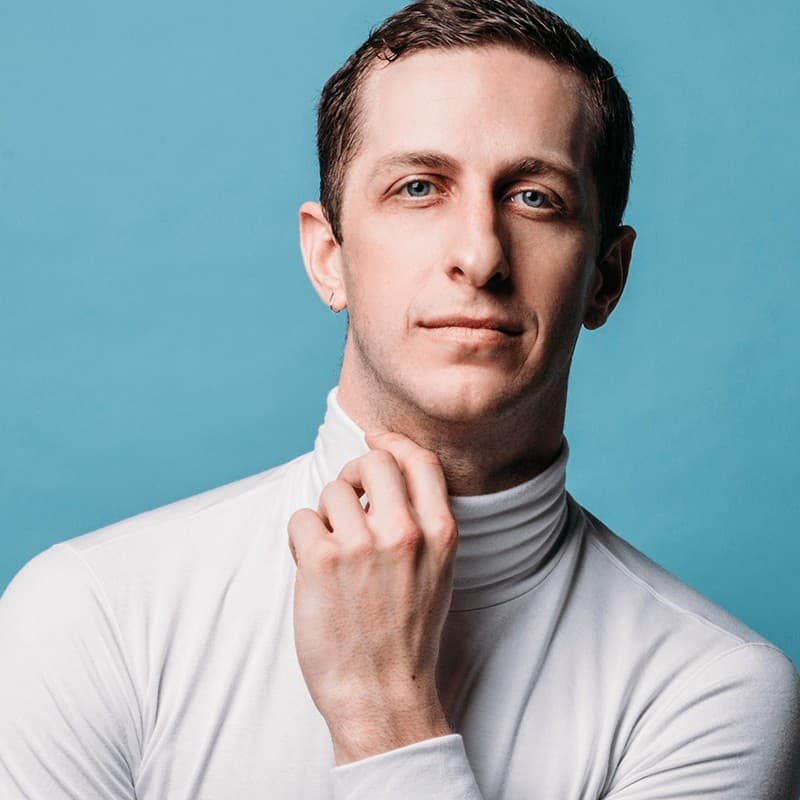 Adrian Lee grew up in the suburbs of Chicago and was a competitive dancer throughout his training. In his professional career he has assisted and/or danced for Andy Blankenbuehler, Al Blackstone, Mandy Moore, Dee Caspary, Travis Wall and Sonya Tayeh. Adrian has appeared dancing on FX’s Fosse/Verdon, The Tony Awards, Glee, America’s Got Talent and Dancing With the Stars. Lee has performed multiple times on the MTV Video Music Awards. Adrian was a part of the original cast of Cirque du Soleil’s “IRIS” at the Dolby Theatre in Los Angeles. He was a part of Shania Twain’s residency in the Colosseum at Caesar’s Palace in her show “Still the One” directed by Raj Kapoor and choreographed by Mandy Moore. Since moving to New York City, he has been a part of the Broadway company of Wicked and was on the National Tour of An American in Paris. Most recently, Adrian was featured on multiple episodes of the series Fosse/Verdon, choreographed by Andy Blankenbuehler. He is currently a faculty member teaching jazz for the dance convention Hollywood Vibe.