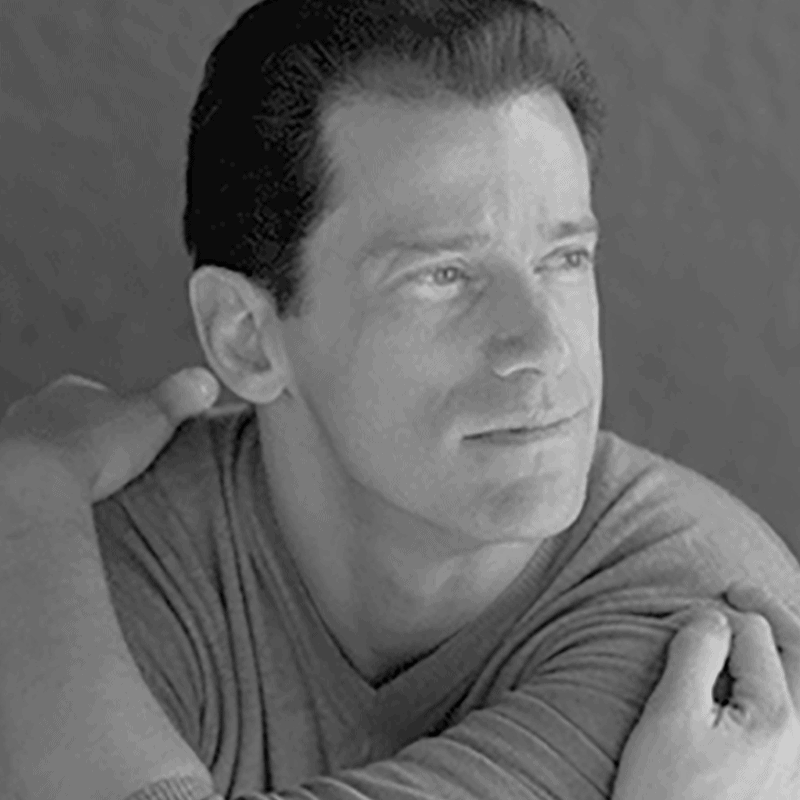 Adam Sklute was named Artistic Director of Ballet West in March of 2007. Prior to that time he was Associate Artistic Director of The Joffrey Ballet, where he began as a dancer in the mid 1980’s. Under Mr. Sklute’s leadership, Ballet West has garnered increased national and international exposure and became known as a prestigious platform for World premieres by choreographers such as George Balanchine, Jiri Kylian, Mark Morris, and Twyla Tharp, among others. An Adjunct Professor of Dance at the University of Utah, Mr. Sklute actively oversees Ballet West’s Academy, teaching regularly and developing its syllabus with the Academy faculty. Mr. Sklute currently serves on the Board of the Gerald Arpino Foundation.