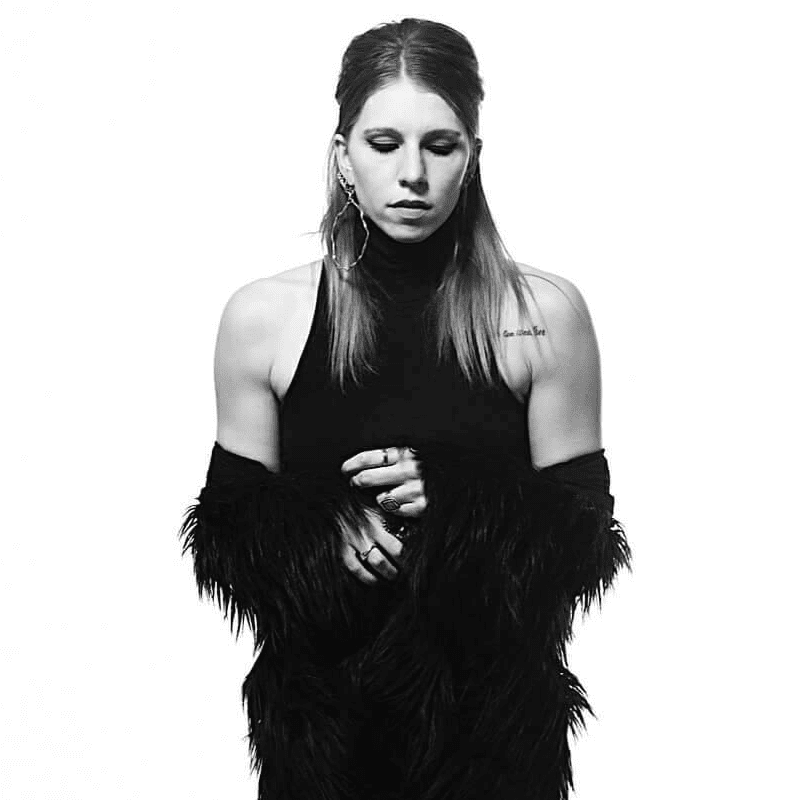 Talia Favia is a Los Angeles based Choreographer, Dancer, and Artist. She has taught and choreographed all over the world, including the United States, Czech Republic, Poland, and Russia just to name a few.  Favia began Dancing at Dance Connection Too in Scottsdale, AZ and went to New School for The Arts and Academics, majoring in Dance for high school.  Her sister, Christina Nelson, was influential in her early formal dance training. Favia is the youngest of 4 children.

You can find Favia’s enticing Choreography on “So You Think You Can Dance” and “Dancing With The Stars” along with over 8 Million views for her DanceOn video “Let It Go” (a break up story). Favia is the founder and director of her Los Angeles based contemporary dance company, “The Difference Between.” Talia and “The Difference” had their first show, “The Difference Between Sinking & Drowning” in Phoenix, AZ and performed to a sold out audience in 2013. In 2014, she brought the show to Los Angeles, CA and was fortunate enough to perform for another sold out audience. Talia’s dream to keep her company going is becoming reality. She received the title of “Choreographer of the Year” at the 2014 Capezio Ace Awards and conceived a new show “The Difference Between Actions & Words” which was a quoted to be “A spiritual and self reflecting experience for the audience.” This piece of art premiered in Long Beach, CA to yet another full house. From working with artists such as RAIGN, Alex Marshal, and Madonnas back up vocalist Kiley Dean under her belt, Favia’s true passion and calling is teaching. Talia’s choreography has been described as challenging from the inside out. Her passion and love for teaching is indescribable when you see her in a room and watch her spread her knowledge to the next generation.