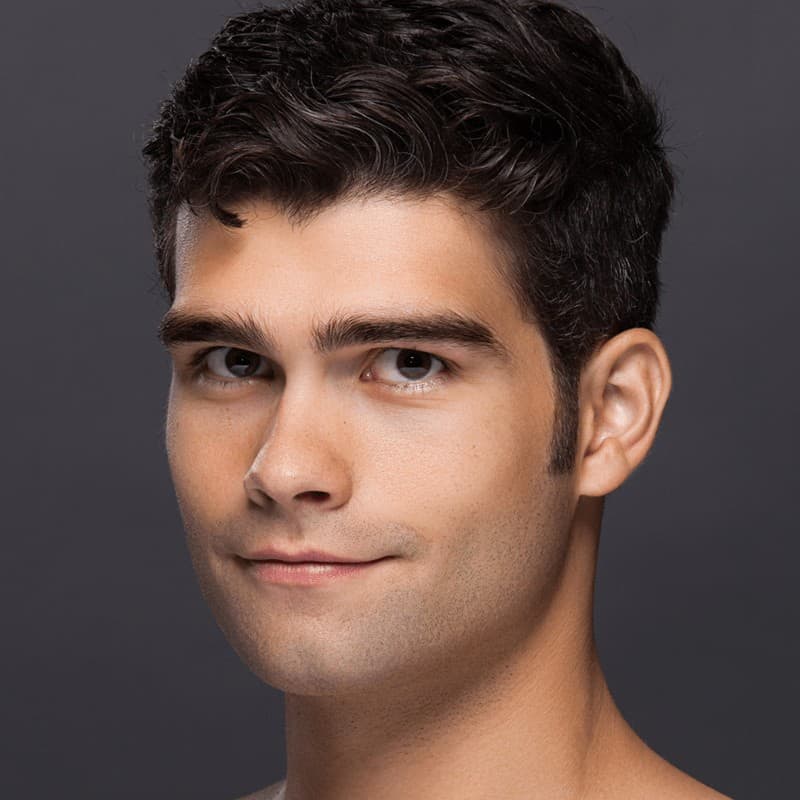 Rex Tilton is the Artistic Director of artÉmotion. He is also a Principal dancer with Ballet West and has been with the company since 2008. He was a featured cast member on seasons 1 & 2 of the CW Docu-series Breaking Pointe. He has been featured in issues of Dance Magazine, Dance Spirit Magazine, and Pointe Magazine. He shared the cover of Dance Teacher Magazine, February 2018, with Allison DeBona. He was also the model for the August 2015 Grishko Pointe shoe ad featured in Pointe Magazine. Additional accolades include producing the ‘I Am Your Friend’ Benefit Dance Performance alongside Allison DeBona, June 2015, to benefit the non-profit organization Fahodie for Friends.  He attended the Pacific Northwest Ballet Professional Division program on scholarship, one year, before getting his job at Ballet West. Additional training includes School of American Ballet, San Francisco Ballet, and Pittsburgh Ballet Theatre. He grew up under the artistic direction of former Pacific Northwest Ballet Principal, Ben Houk, and Pacific Northwest Ballet Soloist, Lauri-Michelle Houk, at San Elijo Dance and Music Academy.