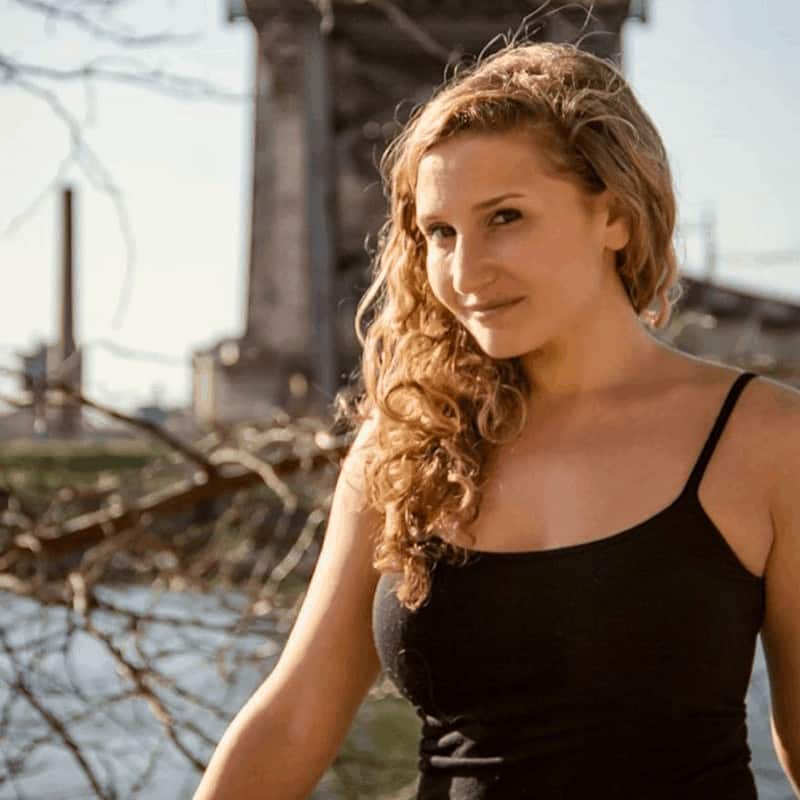 Nicole Ohr is a professional tap dancer based in NYC. She was the Tap Dance Captain of Undertoe Dance Project and Mazel Toes Dance Company, has performed with Boston Tap Company, and is a current company member of Germaine Salsberg’s Les Femmes. She’s had the opportunity of working with choreographers such as Felipe Galganni, Jared Grimes, and Max Pollak, along with performing in shows such as Broadway Underground at B.B. King’s, The Main Event, Tap and Song, and Rhythm in Motion at Symphony Space, Jacob’s Pillow, and The PULSE on Tour.