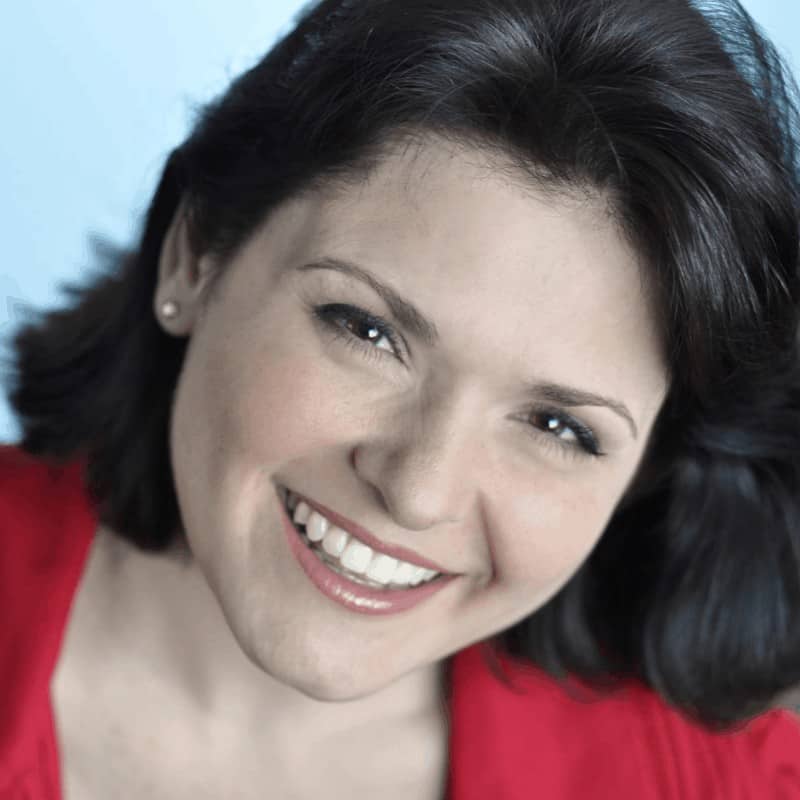 Michele made her Broadway debut in February 2010 in Phantom of the Opera. In July 2011 she took over the role of opera diva Carlotta Giudicelli. Currently, Michele is the Longest Running Carlotta in Broadway History.

Credits also include the National Tour of Camelot starring Robert Goulet, Beauty and the Beast in Montreal and Las Vegas, and the title role of La Perichole at DiCapo Opera.  Michele has sung many leading ladies of operetta including Mabel in Pirates of Penzance, Josephine in HMS Pinafore, Yum Yum in Mikado, and Patience in Patience.

Michele has traveled to over 100 countries with her husband Duane McDevitt, performing their duo act aboard the ships of Regent Seven Seas and has sung for two seasons at the Victoria-Jungfrau Grand Hotel in Interlaken, Switzerland.