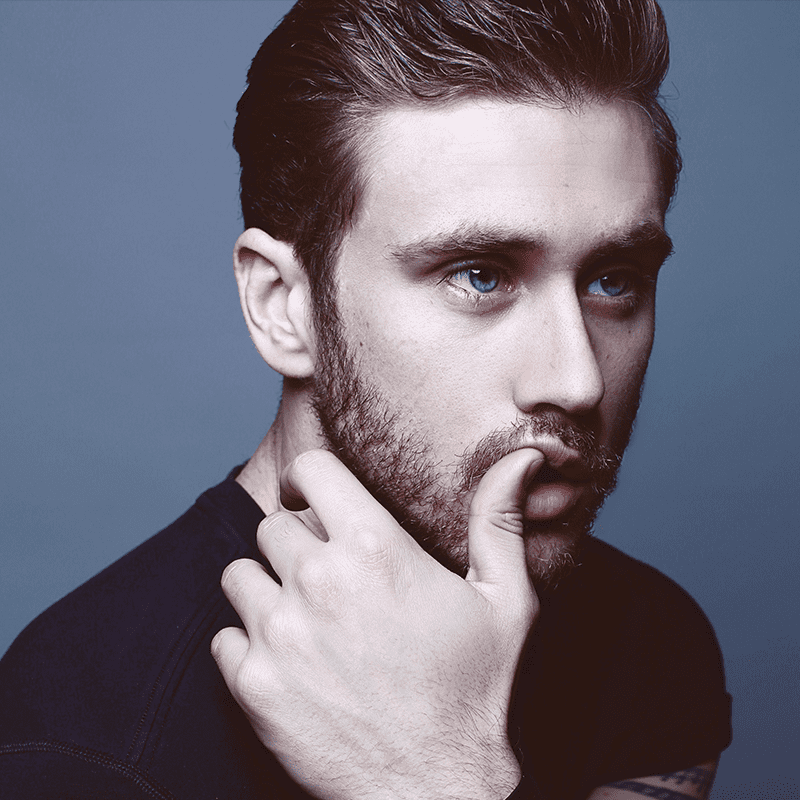 Matthew was a top six male finalist on So You Think You Can Dance Season 9. He then went on to tour with the show throughout North America and Canada. He continued traveling and dancing in companies internationally and toured as the lead dancer with Travis Wall’s Shaping Sound. You’ve also seen him in television shows such as Glee, How I Met Your Mother, and Dancing With the Stars. He’s performed on various live award shows including The Emmys, The AMA’s for Mariah Carey, and on the Billboard Awards for the Jonas Brothers. Most recently he can be seen in the films LA LA Land, Vice, and the Netflix original film The Prom. Matthew currently continues to work professionally in Los Angeles and travels and teaches with renowned dance educator and choreographer Kim McSwain on her company Changing Lives.