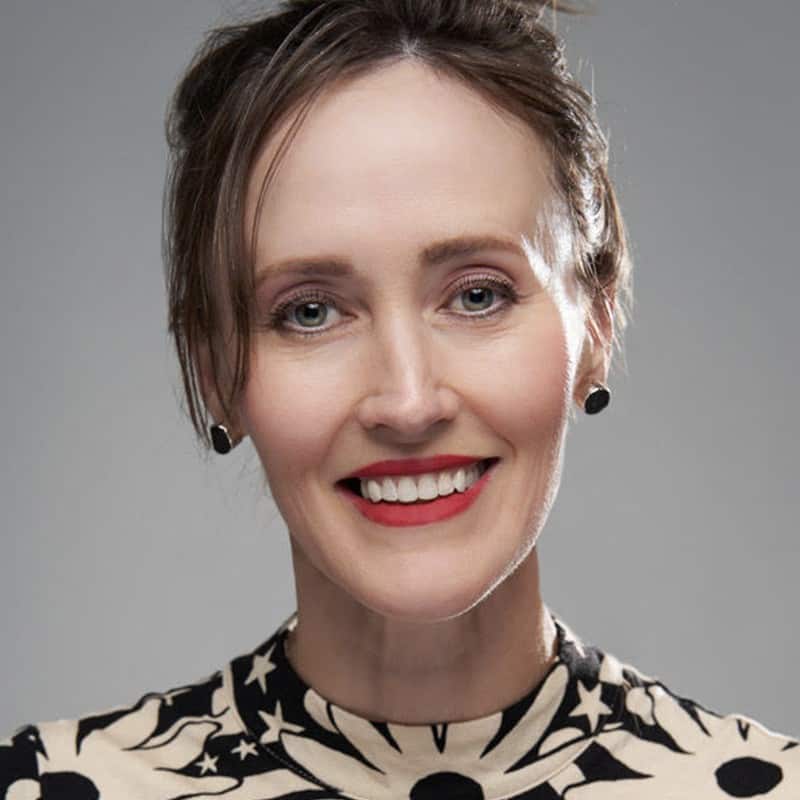 Leslie Hale grew up in Amarillo, Texas where she studied Classical Ballet, Jazz and Musical Theatre under Neil and Camille Hess from the age of five.  She performed in the musical Carousel, George Balanchine’s The Nutcracker, and outdoor musical drama Texas, set in the Palo Duro Canyon.  As a young adult, she modeled and performed in Tokyo, Japan and Asuncion, Paraguay, enriching her global perspective.  In 1999, Leslie earned a Bachelor of Arts in Dance Pedagogy degree from the University of Oklahoma.  She performed the role of Medea from Martha Graham’s 1946 Cave of the Heart and received training from Dudley Williams and Earl Mosley, principal dancers of the Alvin Ailey Company.  At the Alvin Ailey American School of Dance in NYC, her foundation in ballet and modern dance were reinforced through the study of Martha Graham, Katherine Dunham (West African), and Lester Horton techniques.  She continued her professional career as a member of the Martha Graham Dance Company in New York, where she was privileged to study under Graham’s contemporaries, Yuriko and Pearl Lang.  Leslie danced in renowned choreography such as Acts of Light, Night Journey, and Diversion of Angels, and performed Steps in the Street from Graham’s 1936 piece, Chronicle at Lincoln Center’s State Theatre in Stars of the 21st Century in 2005, alongside American Ballet Theatre, Paris Opera Ballet, and Munich, Bolshoi, and Kirov Ballet Companies.  Leslie also danced with Pearl Lang Dance Theatre, Pascal Rioult Ensemble, Buglisi-Foreman, and Linda Diamond Company, performing historical repertoire by Anna Sokolow.  In 2010, Leslie earned a Master of Fine Arts in Dance Composition on a full scholarship from Southern Methodist University, where she performed the principal role in Eleo Pomare’s 1967 Las Desenamoradas.  In Lyon, France, Leslie participated in avant garde theatre with international artists at Les Subsistence.  She coordinated, directed and performed in site-specific improvisations at Dallas Museum of Art, and danced Leni Wylliams’ Sweet in the Morning at the Winspear Opera House in 2009.  She has since become a certified Vinyasa Yoga Instructor, served as Adjunct Professor of World Dance for five years at Texas Christian University, and instructed Ballet and Modern dance at the Hathaway Academy of Ballet, Chamberlain School of Ballet and Contemporary Ballet Dallas, where she appeared as guest artist/choreographer.  Leslie is currently Ballet Director and Classical/Modern dance instructor at Frisco Dance Studio.  She plans to continue integrating her multi-genre training and performance experience as a lifelong teacher.  Leslie loves sharing her fiery passion for dance, music and knowledge…fully engaging dancers in the spirit of learning.