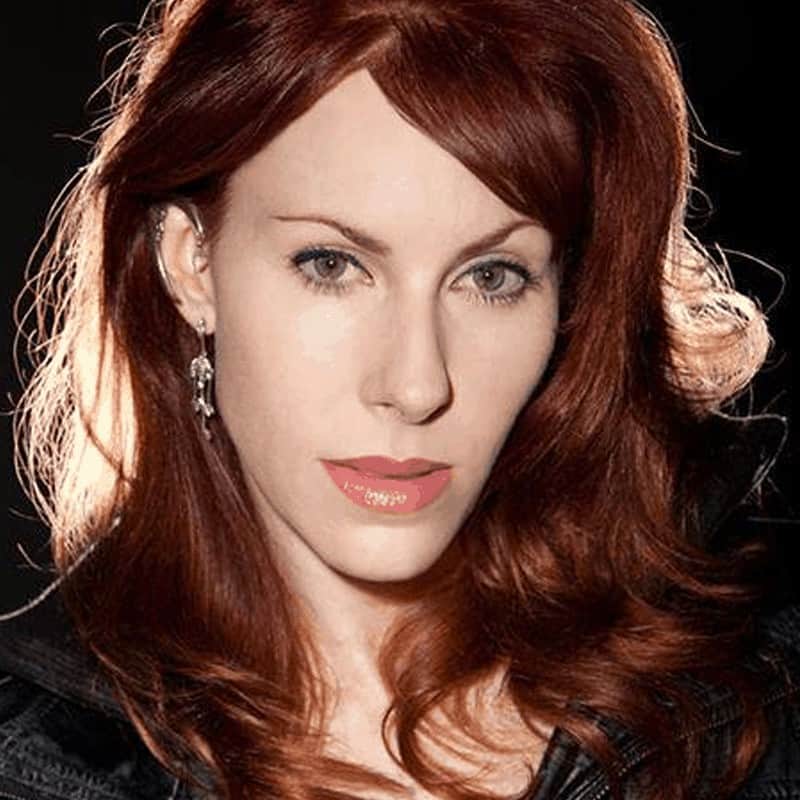 Josie has danced professionally with the Joffrey Ballet, Oregon Ballet Theatre and the Zurich Ballet in Switzerland where she began her choreographic career.  Moving on to several freelance projects throughout Europe before returning to Los Angeles where she integrated this vast background into the commercial as well as concert dance world.  Known as the “Renegade” ballerina for her cutting edge hybrid style of edgy classical and contemporary ballet fusion, Josie is infamous for transcending boundaries and setting new trends.  Josie was named 25 to watch by Dance Magazine, awarded 4 times the “Outstanding Choreography” award at the Youth American Grand Prix and featured in their NYC Gala, featured on NBC World of Dance Season 2 for her contemporary ballet choreography on “Avery and Marcus, Americas Got Talent for Izzy and Easton and honored with the endorsement from the Los Angeles Times as “Faces to Watch ” for her work as Artistic Director/Choreographer of BalletRED.

Josie is a sought after master teacher and coach worldwide with her progressive and holistic approach to the classical ballet syllabus and injury prevention method. Her 3-point system, pelvic alignment, oppositional and circular dynamics, breathing techniques and visualization have given her students and professionals a competitive edge and longevity worldwide.