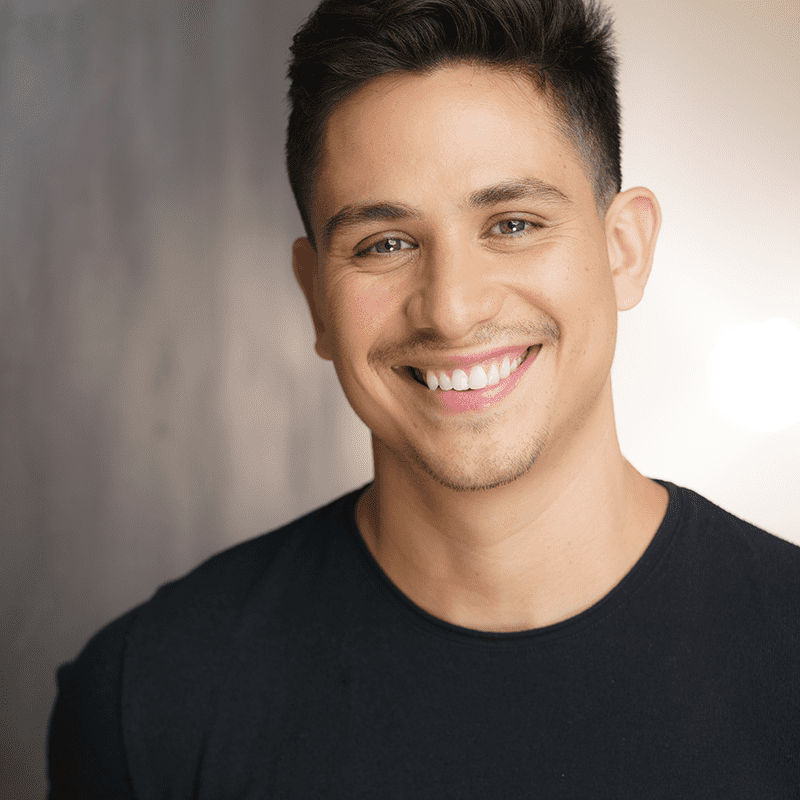 Actor, Dancer, and choreographer, Jonathan Platero, was born and raised in Orlando Florida. He spent most of his adolescent life as a competitive gymnast. After many years of intense training in the sport, he got his first start in the performing arts where he was hired as an Acrobat and an Actor for Disney. He began training in all forms of performing arts including dance, acting, singing, and modeling.Jonathan first gained national notoriety when he competed on Fox’s hit show, “So You Think You Can Dance,” becoming one of the top finalists on Season 5. Shortly after the show, he moved to Los Angeles where he would continue his success in Dance and Choreography. He is still the current resident Salsa/Ballroom choreographer on the show where he not only produces individual routines for contestants, but also opening numbers.

Having choreographed for many hit shows like, “Dancing With The Stars,” “I Can Do That,” and “Strictly Come Dancing”, he has also graced many international stages and dancing for celebrities such as, Jennifer Lopez, Arianna Grande, Pitbull and many more. He just wrapped Univision’s #1 hit show, “Mira Quien Baila”, the Latin version of “Dancing With The Stars,” where he serves as supervising choreographer and producer for all musical numbers.