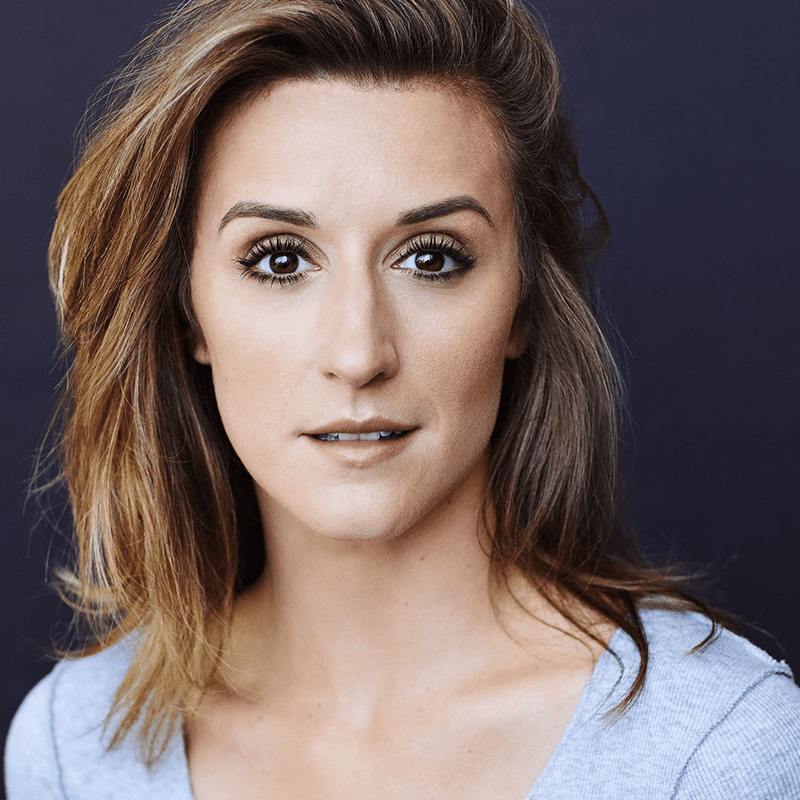 Lauren Cannon is originally from Vancouver, WA where she received her training at her mother’s studio, DanceWorks Performing Arts. She attended University of Arizona as a dance major before moving to New York City to pursue her professional career. Since moving, she has toured nationally and internationally with West Side Story, as well performed in the regional production at Ogunquit Playhouse. She has acted as associate choreographer for a production of the same iconic show at the John W. Engeman Theater in New York. She has spent three seasons dancing at Radio City Music Hall in the Christmas Spectacular and performed with James Corden in the 2016 Tony Awards. She mostly recently finished a three year run as a featured dancer on the National Tour of Wicked, the Musical before joining the Broadway company of Wicked in 2020. In addition to her performing career, Lauren is the Founder of Come Home | Yoga for Dancers (@comehomeyoga). She teaches her Yoga for Dancers program to students throughout the country.