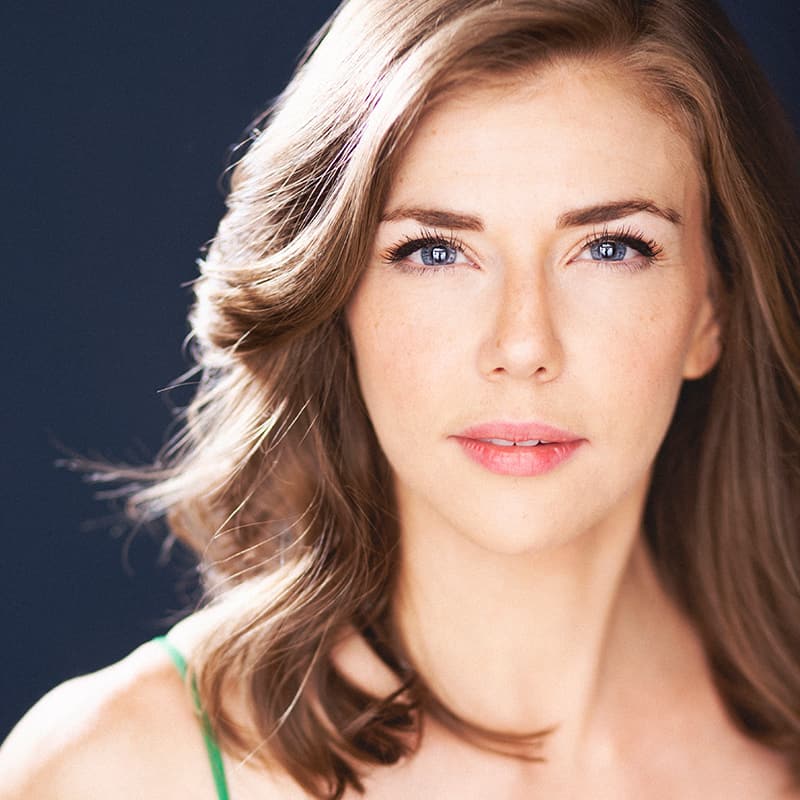 Eliza Ohman is a New York City based performer and the US Associate Choreographer for SIX: The Musical. She’s an enthusiastic teacher who instills confidence of self in young performers so they can achieve true excellence in their craft. Eliza received her early dance training in her native state of Colorado, but after high school she quickly moved to New York City where she obtained her Bachelor of Arts in Media, Culture, & the Arts from The King’s College. Immediately after graduating she joined the New York City Ensemble of the Radio City Christmas Spectacular where she learned the art of performing precisely while honoring your artistic individuality. Her vibrant stage presence, technical background, and versatility has allowed her to work on Broadway, with recording artists, and commercially. She was most recently seen in Drew McOnie’s Original Broadway Company of King Kong (Chita Rivera Award/Ensemble/Assistant Dance Captain) and was previously Dance Captain and Universal Swing in Hamilton on Broadway. Eliza’s time at Hamilton allowed her the incredible opportunity to develop a close working relationship with the entire original creative team where she assisted and often ran auditions for all four North American productions. She also helped set Hamilton’s Second National Tour. Her commercial work is extensive, but some career favorites include the Emmy award winning Fosse/Verdon (FX), The Marvelous Mrs. Maisel (Amazon), Saturday Night Live (NBC), Dispatches from Elsewhere (AMC), America’s Got Talent (NBC), and Last Week Tonight with John Oliver (HBO). Televised performances include appearances with such celebrities and artists as Drake, The Lonely Island, Nick Cannon, Jimmy Fallon, Kevin Bacon, and Melissa McCarthy. She’s danced in a number of music videos, however one of her favorites was Carly Rae Jepsen’s “I Really Like You”. As the Assistant Choreographer she spent the morning teaching Carly Rae, Tom Hanks, and Justin Bieber the choreography and the afternoon filming outside in New York City on the coldest recorded day of 2015. It was delightfully charming … and cold. Through all these experiences Eliza has developed close relationships with award winning Director/Choreographers such as Andy Blankenbuehler, Thomas Kail, Kat Burns, Linda Haberman, Marguerite Derricks, Carrie-Anne Ingrouille, Danielle Flora, Noemie Lafrance, Susan Misner, and Drew McOnie. These experiences encourage Eliza to remain as diverse as possible in both her training and teaching. Her passion for teaching inspires performers to let their intention lead the material. She helps students of any level further develop and hone their musicality, style, technique, and presence. She’s taught at studios/programs around the country, but most recently at Broadway Dance Center, Steps on Broadway, Marymount Manhattan College, and as a guest faculty member for Intrigue Dance Intensive. Always looking to grow as an artist, Eliza continues to train, teach, and perform in New York.