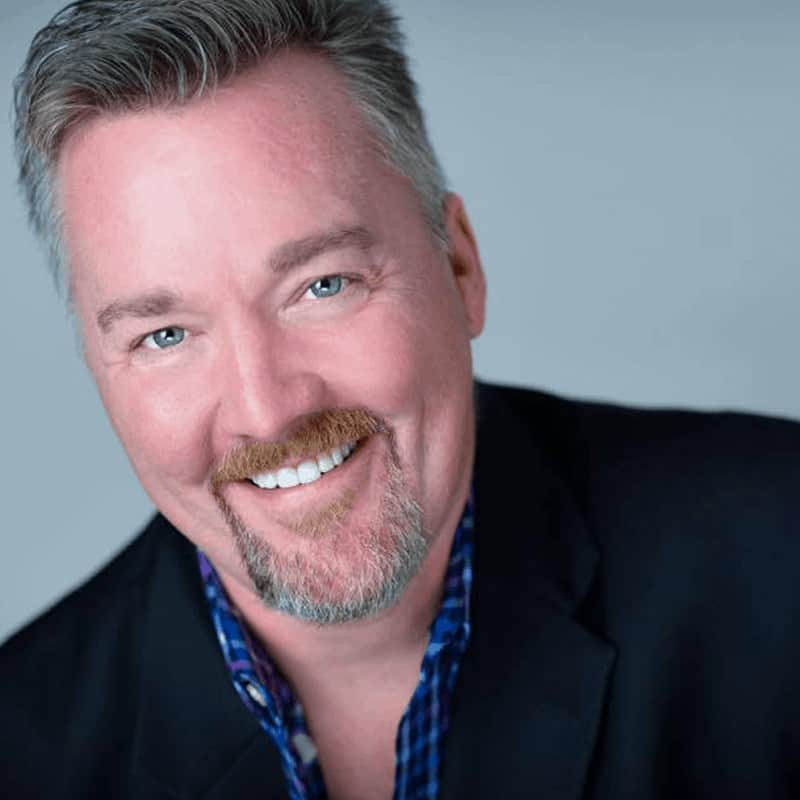 Signature operatic roles include Papageno in Die Zauberflote, Count Almaviva in The Marriage of Figaro, Dr. Falke in Die Fledermaus, Gregorio in Romeo et Juliette, and Baron Douphol in La Traviata.  He has performed across the United States with San Diego Opera, Tulsa Opera, Indianapolis Opera, Opera Pacific, and Opera Delaware among others.  He also made his Carnegie Hall debut as soloist in Bachs Magnificat.

Duanes Musical Theatre experience includes performing the role of Lionel in the National Tour of Camelot and Ravenal in Showboat.  In addition he has performed with Sacramento Music Circus, Prince Music Theatre, Ogunquit Playhouse, Westchester Broadway Theatre and many others.

Duane has traveled to over 100 countries with his wife Michele McConnell, performing their duo act aboard the ships of Regent Seven Seas and has sung for two seasons at the Victoria-Jungfrau Grand Hotel in Interlaken, Switzerland