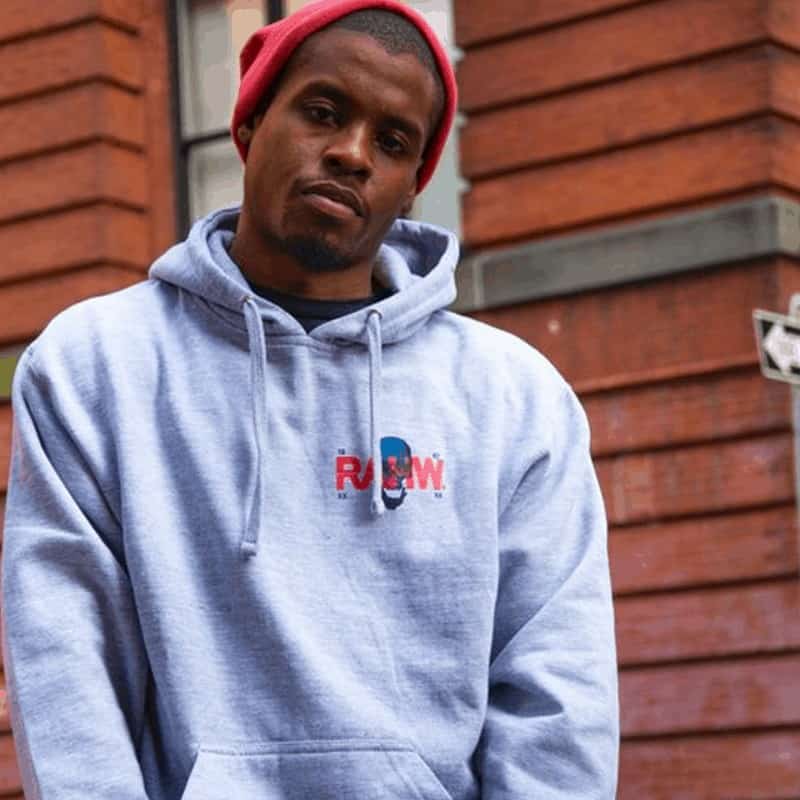 Andrew Carter, also known as Dr.Ew is a BBoy, artist, entertainer, choreographer, and teacher. He started dancing at the age of 12, and by 17 his hobby became a profession.

As a Vocal Graduate from Frank Sinatra School of the Arts, Dr.Ew was driven by his love of music to dance and choreograph. Between 2004 and 2006, with the help from Soraya Lundy, he became the Associate Choreographer for BLADE Dance Ent/ Hip Hop Dance Conservatory, where he fine-tuned his skills as a creative creator.

Training in B-Boying, Popping, Waving, and Gliding, along with his knowledge of Hip-Hop, Dr.Ew was drawn to his unique and abstract style. His skills led him to perform with music artists (Jay Sean, Ariana Grande), appear in print ads (Emirates airline national campaign), dance in music videos (Daddy Yankee, Jennifer Lopez), and star in theater (Encores! at CIty Center: Cotton Club Parade).

As a choreographer, Dr.Ew has trained / Artistic Directed JYP Entertainments Artist “G-Soul”. He has also had the pleasure of being the Assistant Choreographer for Nu Stylz and Todd Sams on multiple projects. Dr.Ew is currently teaching in New York City where he shares his talent and expresses his motto, “I create to inspire.”