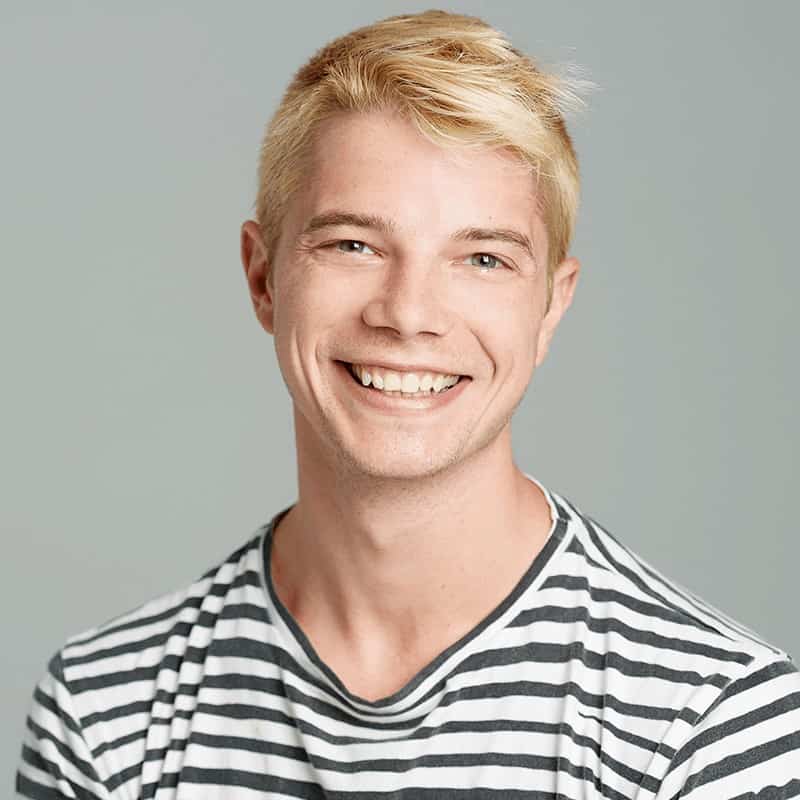 Doug Baum began his dance training in Maryland at Mid-Atlantic Center for the Performing Arts before graduating from the Baltimore School for the Arts in 2006.  In 2010, Doug received his BFA from Fordham University in collaboration with The Ailey School, where he apprenticed with Ailey II for two years. Since graduating, he has worked with Bad Boys of Dance, Compagnie Flak, Les Ballets Jazz and most recently Complexions Contemporary Ballet.  Doug has completed three seasons with Zhukov Dance Theater in addition to guesting with Peridance, Ezdanza, Thang Dao, and Company XIV. Doug has been with LA Dance Project since 2018 under the direction of Benjamin Millepied.