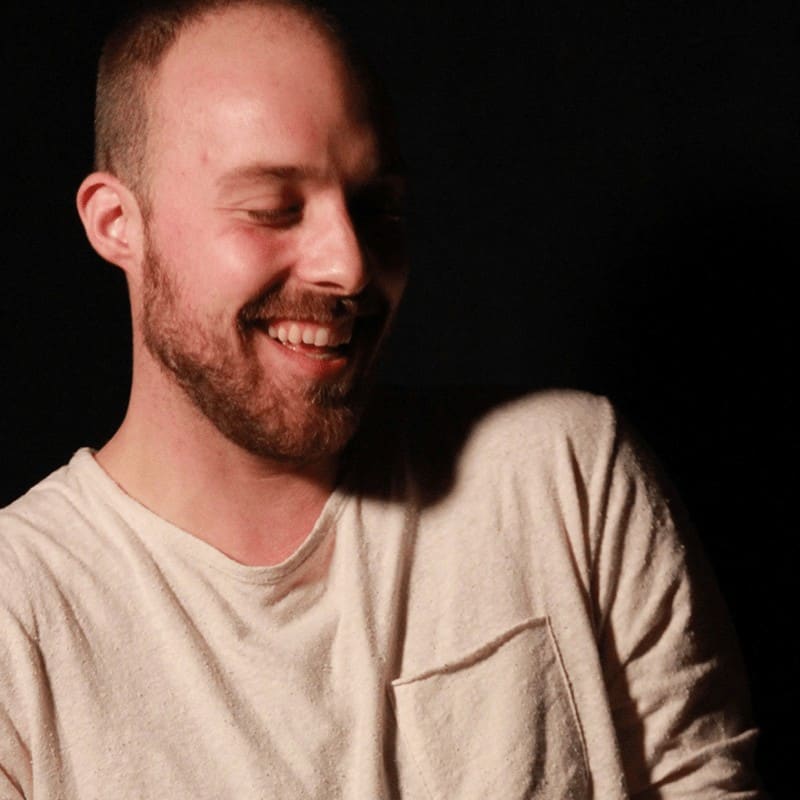 Before relocating to NYC, Christopher performed for two seasons with Hartford based companies, Full Force Dance Theatre (Katie Stevinson-Nollet) and Sonia Plumb Dance Company (Sonia Plumb). Favorite performances include “Rite of Spring” and “Danse Macabre” with The Hartford Symphony. Most recently he has performed with The Next Stage Project (Marijke Eliasburg and Jana Hicks). Christopher has also performed with Periapsis Music and Dance. In 2017, he presented work at the Queensboro Dance Festival.

He has served on the faculties of The Greater Hartford Academy of the Arts (CREC Arts Academy), The Hartt School Community Dance Division, and is currently on faculty at Joffrey Ballet School (NYC).

Christopher is a Certified Pilates Teacher through the Pilates Method Alliance(PMA-CPT®) and is a Mentor Teacher for Polestar Pilates. Christopher was a founding instructor at East River Pilates and is a senior level instructor for Equinox Pilates.