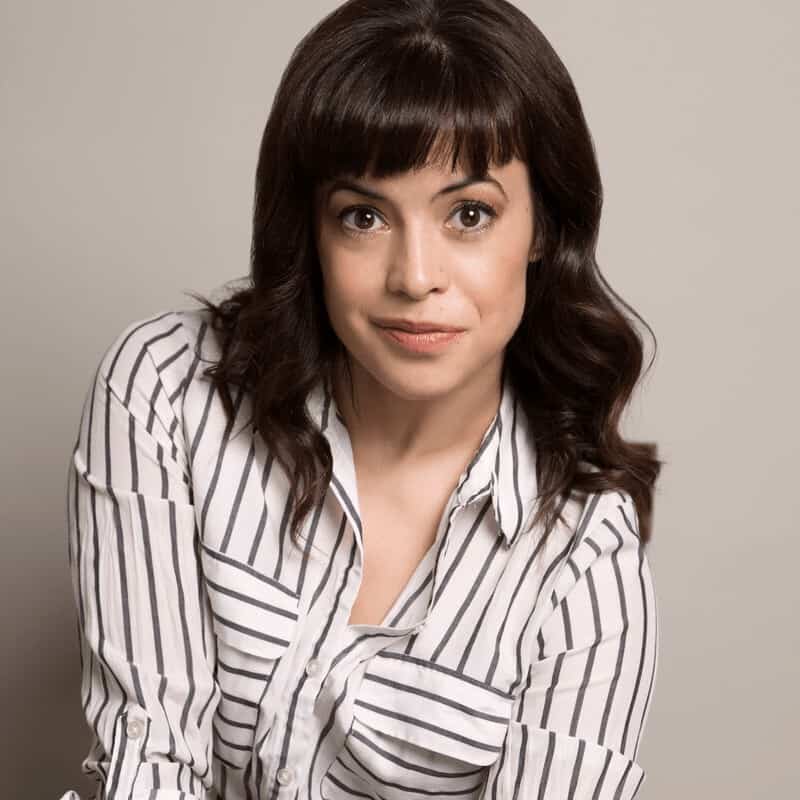 Starting her theatrical career as a professional dancer, Briana Bowie quickly sharpened her skills as an acrobat, aerialist and actor to become one of the most diverse and passionate artists in her field. Her passions for choreography, production, and storytelling make her an undeniable powerhouse of creativity. Utilizing the skills she has learned over her fifteen-year career, she has galvanized a variety of techniques and styles to create unforgettable works of art for both the stage and camera.

In the early years, adhering to a rigorous international touring schedule with dynamic, high-risk, and entertaining companies such as Diavolo Dance Theater and Fuerza Bruta taught Bowie how to be fearless, collaborative, and committed. Honing those lessons over the past decade, she has performed for Cirque du Soleil in three separate productions. As an original artist of the critically-acclaimed production IRIS, she played an integral role, performing as a dancer, clown backup, and dance captain. In Zarkana, she performed aerial hoop in addition to playing multiple characters; most notably Ti-Boss and The Apprentice. Currently working with The Beatles LOVE production at The Mirage in Las Vegas, Bowie is contracted as their only dancer/ acrobat/aerialist artist.

Enthusiastically motivated by the art of storytelling, she’s expanded her artistry to include circus artists and athletes of all disciplines. Whether audiences want to be entertained or deeply moved, her unique skillset enables her to execute on both accounts.

In her debut original production, Bowie choreographed, co-wrote, and co-directed KINEKT, a mesmerizing spectacle of aerial arts and acrobatics combined with the poetry of dance and theatre. It is a contemporary circus show about a father and son’s struggle to stay connected in this technological age. Applauded for its high-level circus skills and artistry, KINEKT’s heartfelt message is timeless and moving.

She also co-directed The Cirque Cabaret, a one-night special event with original acts created and performed by elite circus artists. As a result of its overwhelmingly positive reception, Bowie will continue to serve as director in future productions.

For her inaugural choreographic work with Cirque du Soleil, Bowie was honored when asked by directors Nicky and Laetitia Dewhurst to join the team of One Night for One Drop’s 2018 production. Tasked with choreographing and assisting in the creation of eight dances, and working with Grammy-nominated singer-songwriter, Jewel, it was definitely a highlight of her career. She also had the privilege of contributing twice (2015 & 2017) to A Choreographer’s Showcase, a collaboration between Cirque du Soleil and Nevada Ballet Theatre.

Endlessly driven and passionate, Bowie continues to collaborate with diversely skilled artists for the stage and camera.