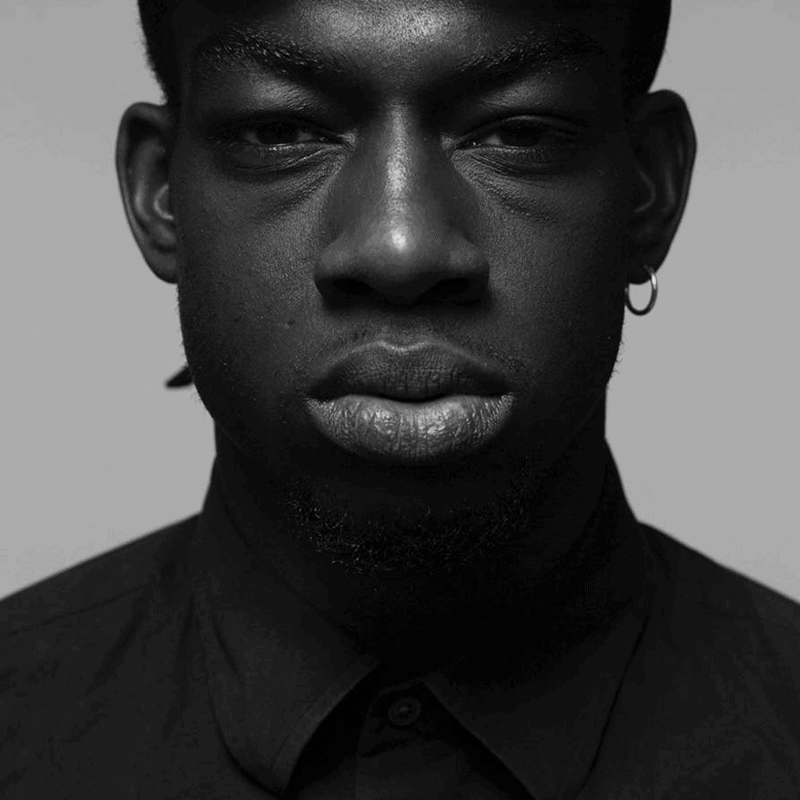 Brian is currently focused on the building of The Brian Drake Dance Company, which incorporates talented dancers from Los Angeles as well as numerous Los Angeles transplants. The goal of the company is to assist in the training and building of a solid foundation for dancers to expand their careers via booking and touring opportunities. The company will also focus on performances throughout Los Angeles and beyond as a touring troupe.

Brian is also expanding his artist based project and is currently recording new music for an upcoming EP release.

Brian can also be found as a creative artistic director/teacher at multiple dance studios in the Los Angeles area including Millennium, Evolution, Madeline Clark, Debbie Reynolds, Iconiq Dance Studios and IDA/Hollywood where he continues to seek out talent. Maintaining his hectic schedule, Brian’s drive and ambition are part of the motivating factors that keep him a step ahead of the competition.