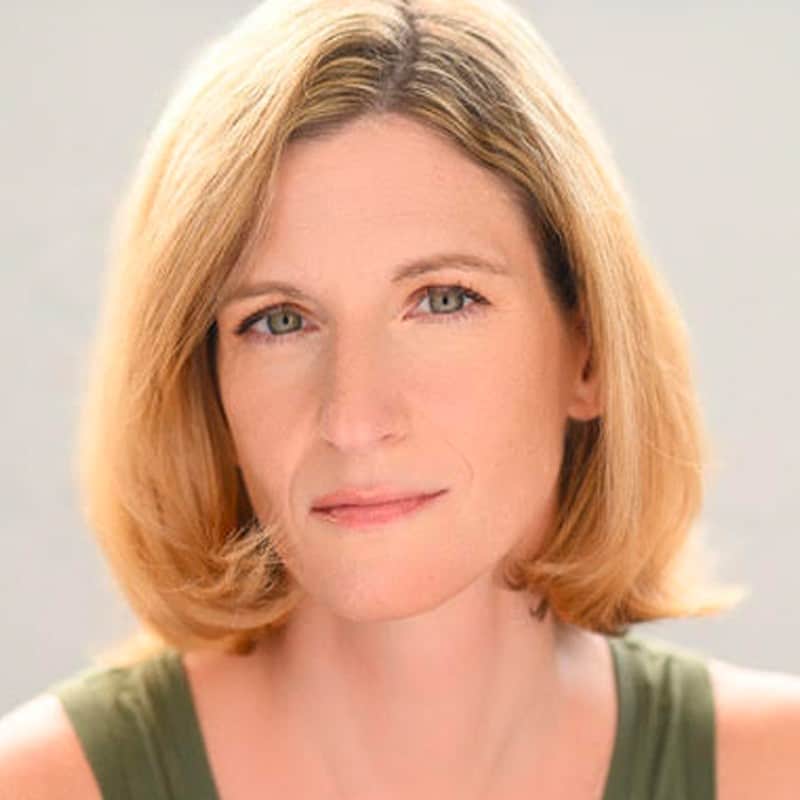 Ariane Malia Reinhart is a native Manhattanite (rare in this biz) and earned her BFA from NYU’s Tisch School of the Arts.  As a New York based actor/singer/dancer she has many stage/film credits with lead roles in independent films including: Inspired (Garden State Film Festival), Mr. Reilly (Manhattan Film Festival) and the upcoming Before I Wake. TV Credits include Diabolical (Discovery ID) & Mysteries of the Castle (Travel Channel).  Theatre credits include Rabbit Hole, The Last Five Years; Sweeney Todd; and the Off-Broadway production Babette’s Feast…

Solo work has been created for her by directors as diverse as Martha Clarke (Signature Theatre, etc.), Doug Varone (Manhattan Theatre Club, etc.) and Shen Wei (2008 Beijing Olympic Opening Ceremony Dir/Choreographer). She has had the privilege of working with Marni Nixon, Elaine Stritch, Eartha Kitt, Bebe Neuwirth, Sandy Duncan and others.

Ms Reinhart’s career as an Arts Administrator began in the womb – following in the footsteps of her parents, Charles and the late Stephanie Reinhart – Co-Directors of Dance & Ballet at the Kennedy Center in Washington and The American Dance Festival (“the world’s greatest dance festival” – The New York Times). She has worked for The Paul Taylor Dance Company (now a member of their Board of Directors), Hubbard Street Dance Chicago, The Joffrey Ballet, Hunter College, personal assistant to Marni Nixon, and as a private event planner.

Ariane is also a successful voice, acting and dance audition coach and helps students market and develop their brands. In all of these mediums the entire body is your instrument and Ariane guides students into finding full-body resonance. She is on faculty at The Joffrey Ballet School and has taught at The American Dance Festival, Peridance and privately. Ms. Reinhart lives in Jackson Heights, New York with her husband, Grammy® winning jazz musician, Laurence Hobgood.