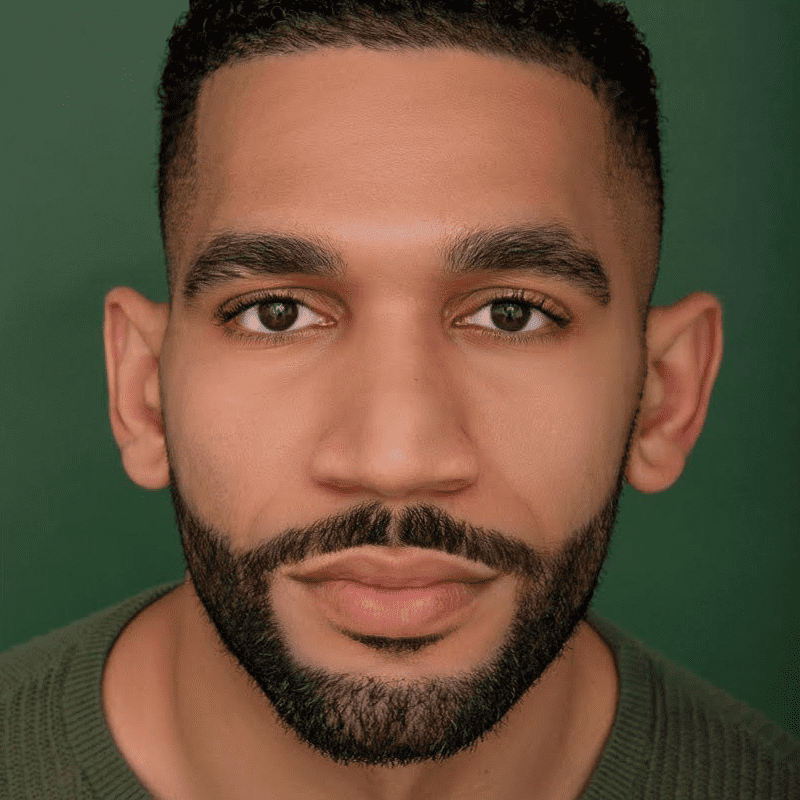 Anthony Velazquez (Miami, FL) is a Native of Miami, FL. He graduated from Marygrove college in Detroit, Michigan, where he received his Bachelors of Fine Arts in dance in 2013. He has had the privilege to work with choreographers such as Michael Rooney, Galen Hooks, Shane Sparks, Tyce Diorio, Nika Kljun, Lady GaGa’s creative director Sophia Noephitou and Hamish Hamilton, Kevin Iega Jeff, Edward Stierlie, Carolyn Dorfman, and last but certainly not least Diego Salterini and Hannah Baumgarten.

He also has appeared in music videos/live performances of music superstars like Jennifer Lopez, Martha Wash, Luis Fonzi, Jbalvin, Todrick Hall, Ricky Martin and many more. Anthony has Recently participated several commercials and television shows including The Victoria Secret Fashion Show 2017 in Shanghai. Premio lo Nuestro, and La Banda. Now he is returning after a hiatus in China to DanceNowMiami to return to his roots as a fifth season member where he will continue to dance professional and at the same time educate the youth by teaching dance.