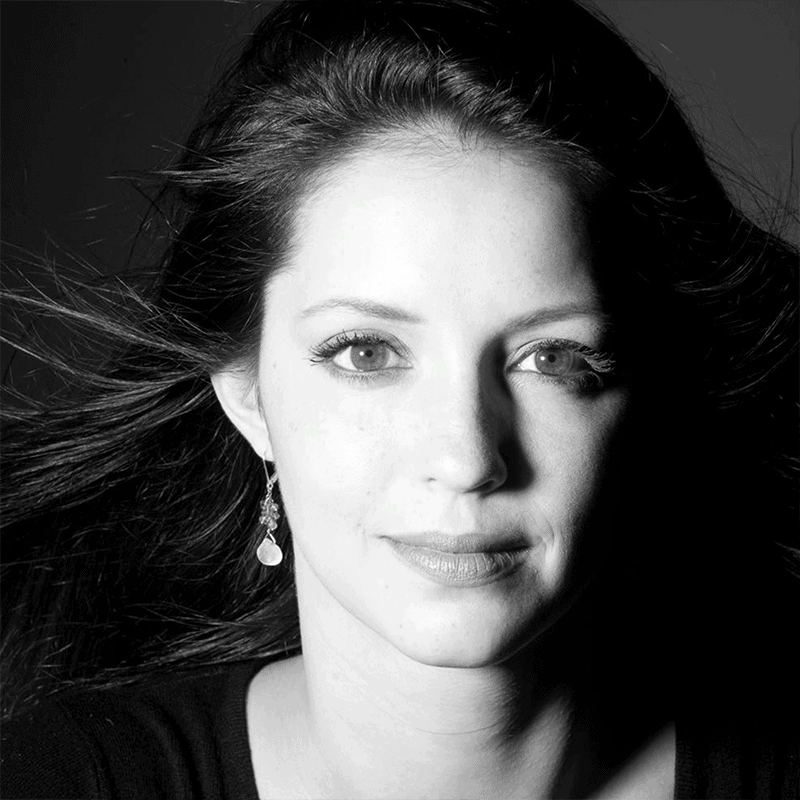 Anne Milewski Cary began her ballet training at the Midwest Ballet Academy in Illinois under the direction of Mim Eichmann.  She also trained at Joffrey Ballet and Boston Ballet School’s summer programs.  Then at 16 years old, Anne accepted a full scholarship to the School of American Ballet and moved to New York City. There, she created original roles for new works by Christopher Wheeldon and Nilas Martins.  At the School’s 1995 Spring Performances, Anne danced the soloist role in George Balanchine’s La Source, as well as roles in The Four Temperaments and  Bournonville’s Napoli .

In 1996, Anne joined American Ballet Theatre as an apprentice, and was promoted to the corps de ballet in August of the same year.  Throughout her 15 year career dancing with American Ballet Theatre, she danced on stages all around the world and worked with many leading choreographers and dancers such as Natalia Makarova and Gelsey Kirkland.  She danced in dozens of classical and contemporary ballets, including many featured, soloist, and leading roles.  Some of her repertoire includes:  The Dance of the Cygnets (Four Little Swans) in  Kevin McKenzie’s Swan Lake, the Italian Princess (Swan Lake), created the role of the Flirt Girl (Swan Lake), Mercutio’s harlot and Juliet’s friend in Sir Kenneth MacMillan’s Romeo and Juliet, Clara in Kevin McKenzie’s The Nutcracker,  the soloist D’Jampe girl in La Bayadere, the Shades Adagio in La Bayadere,  the Spring Fairy in Ben Stevenson’s Cinderella, Amour in Don Quixote, the “giggle girls” in Tudor’s The Leaves are Fading, 2nd movement pas de deux in Jiri Kylian’s Sinfonietta, and the second and third pas de deuxs from Nacho Duato’s Without Words, among others.  She also danced roles in Lar Lubovitch’s Meadow, Othello, Giselle, The Sleeping Beauty, The Merry Widow, Alexei Ratmansky’s On The Dnieper, Rodeo, Theme and Variations, Le Corsaire, Etudes, Twyla Tharp’s Brief Fling and Brahms-Haydn Variations, Bruch Violin Concerto No. 1, Coppelia, and The Dream.