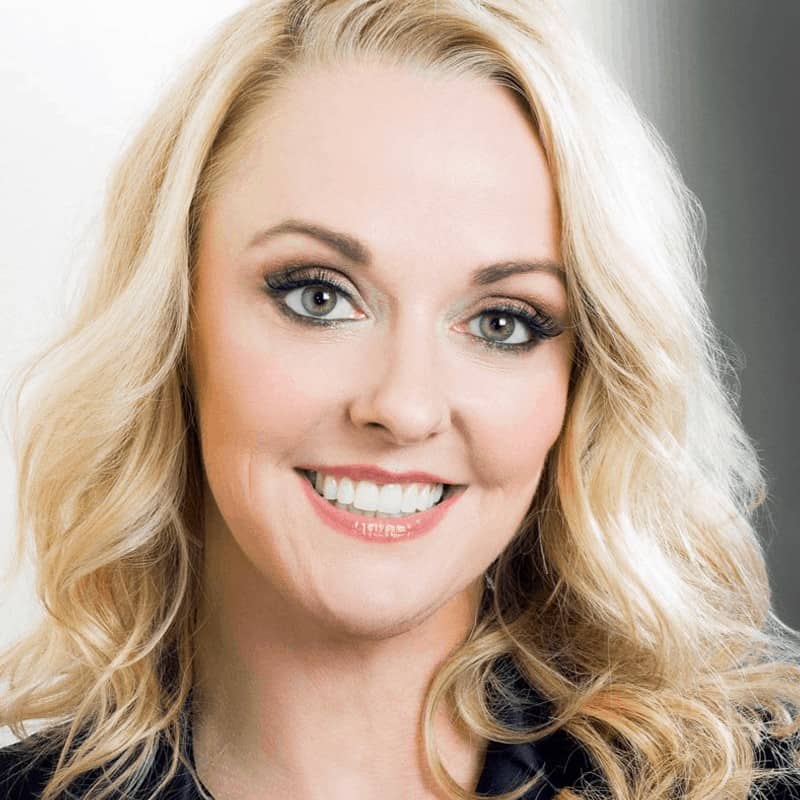 Prior to The Prom, Angie Schworer was seen on Broadway in The Producers (Ulla with Matthew Broderick and Nathan Lane), Something Rotten, Big Fish, Catch Me If You Can (Astaire Award Nomination), Young Frankenstein, Annie Get Your Gun, Chicago, Sunset Boulevard, Crazy For You and The Will Rogers Follies. She also has performed at the Metropolitan Opera in The Merry Widow (Grisette). Regionally, she’s been seen in the world premiere of The Prom (Angie), Mamma Mia (Tonya), Sweet Charity (Nikki), Damn Yankees (Lola), The Full Monty (Vicki), Minsky’s (Ginger), Chicago (Roxie), Crazy For You (Irene) and The Will Rogers Follies (Z’s Fav). Her TV and film credits include Law and Order: CSI, Queer Eye, As the World Turns, Kennedy Center Honors, Smash and The Producers.